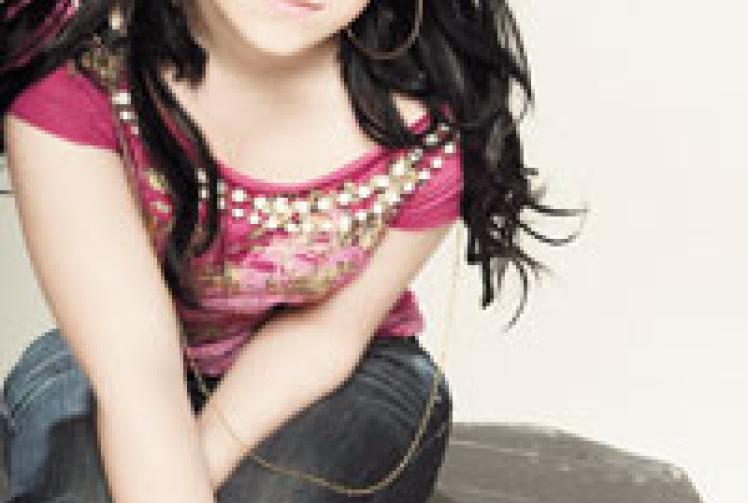 A dream could soon come true for fans of television's Tracy Beaker who have imagined having her as teacher.

Actress Dani Harmer, who brought the feisty youngster to life in five series and a feature length film, has teamed up with her mum Jill to start the Dani Harmer Academy of Performing Arts.

Dani is a former pupil at Redroofs theatre school in Bath Road, Maidenhead.

The new academy will be based in Ascot at the Licensed Victuallers School in London Road.

The academy opens on September 7 and will run on Saturday mornings.

Dani grew up near the Licensed Victuallers School - in Bracknell - and setting up the Saturday school sees the fruition of a long term dream for her and her mum.

Dani is currently touring the country starring in the Rocky Horror Show, after which she will be appearing in pantomime at the Hexagon in Reading this Christmas. But she has every intention of making time to teach at the new academy.

Mum Jill works in showbusiness too, on the casting side.

She said: "I had no connection with showbusiness until Dani was spotted at six, getting a part in a touring production of Tommy with Kim Wilde while I became her chaperone.

"When Dani's career progressed and she became a client of the big time Jonathan Shallit agency I found my own niche."

Dani always had a personal profile separate from Tracy Beaker. She starred in the children's sitcom Dani's House. But the idea for the school came when she scored a personal success in Strictly Come Dancing.

Jill said: "Her profile had never been higher and it seemed like the perfect time."

The new academy will have room for 60 pupils. The website is www.daniharmeracademy.com for details.