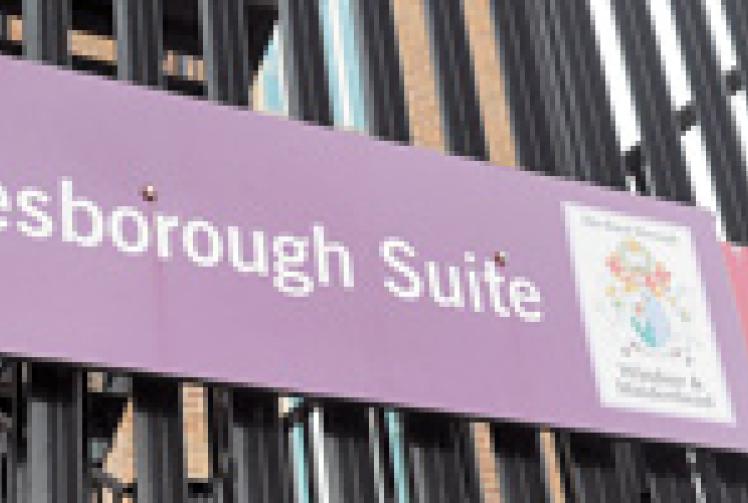 Trustees of the Norden Farm Centre for the Arts say that the potential revamp of the Desborough Suite would ‘cannibalise Norden Farm and take away the acts which it relies on to survive.’

The Royal Borough’s leisure, culture and libraries overview and scrutiny panel last night recommended that a feasibility plan is drawn up to explore the possibility of expanding the site in St Ives Road, Maidenhead.

The council is considering a transformation of the Desborough Suite, which would see it home a 575-seat two-theatre venue with a new foyer, box office, coffee shop, bar and club room.

Although Paul Rutherford, the chairman of Norden Farm’s trustees, was encouraged by the council’s intent to expand the arts in the town, he expressed a worry in regard to the specifics of the proposal.

“While the plan states that it would be complementary, you would be taking away the acts which are meat and drink to Norden Farm’s survival,” he said.

The panel were keen to stress that, at present, this proposal is nothing more than a concept, and one which they felt would not be in competition with Norden Farm due to the size difference of the two venues.

Cllr Philip Love said: “The idea of having a 475 seat theatre does not compete with the art that’s on offer at Norden Farm.

“It’s also a very clever idea to have a bar area for people to visit each evening, which would bring the people and atmosphere back to the town centre.”

Jane Corry, director of the arts at Norden Farm, disagreed. “If you are serious about the regeneration of Maidenhead town centre you should not be focusing on night time entertainment,” she said.

“That already exists in a number of bars and clubs, and you would simply be taking business away from them as well as us.”

Representatives of Norden Farm, who attended the meeting, also argued that their centre has the capability to expand to a capacity of over 400 people.

The proposal for the Desborough Suite will now be discussed by the borough’s cabinet on Thursday.