Your Views: Are there too many charity shops in Maidenhead?

Your Views: Are there too many charity shops in Maidenhead? 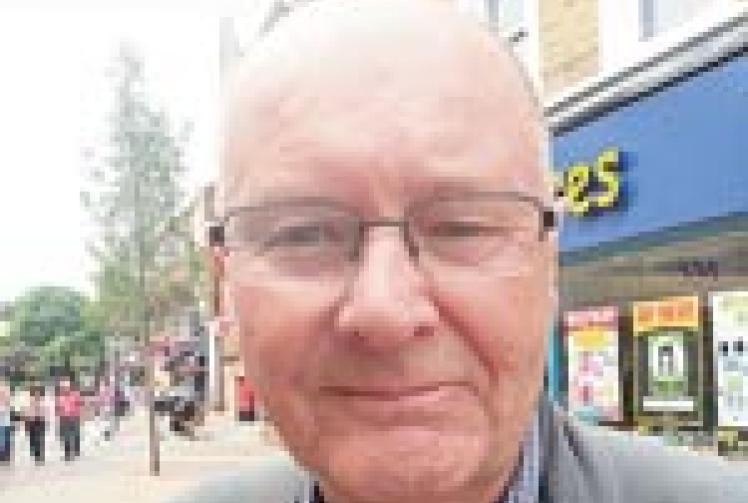 The empty retail units in Maidenhead town centre are increasingly being used by charity shops. Age Concern Slough and Berkshire East  has opened its  third charity shop in town, with the total reaching 10. Lizzie Robinson asked shoppers if they thought this was too many, and if so why.

Peter Atkinson, 67, said the number of charity shops is only a few more than the number of hairdressers, opticians or phone shops in Maidenhead.

The 67-year-old from Lillibrooke Crescent said: "The charity shops do serve a purpose. The standard is going up all the time for how they are laid out and the products they sell.”

He added: "Charity shops mean that less goes on the tip and that helps Maidenhead’s rubbish problem too."

Kerri O’Kane, of Heynes Green in Woodlands Park, said that although she does visit the Maidenhead charity shops, she rarely buys anything.

She feels there are too many charity shops.

The 33-year-old manufacturing manager added: "I would prefer to see more general High Street shops that you would normally get in shopping centres, for ladies’ and men’s fashion."

As an employee in Maidenhead, John Ecclestone, 46, said he does not have any reason to use the charity shops in the town.

He lives in West London but has worked for a phone company based in Maidenhead for 12 years.

John said: "There’s nowhere you can buy CDs in Maidenhead. I’d like to see more of those shops instead. You haven’t been able to buy a CD here for years. That annoys me."

But she would prefer a wider range of products to be in them, rather than mainly clothing.

The retired French lecturer said she found the shops useful to donate to, but worried that sometimes the quality and safety regulations could not stand up to that of other shops.

There are more charity shops in the town than there used to be. That is the view of shopper Audrey Lippiett.

She said that although she does not mind the charity shops, she thinks the number of them deters people from the High Street. She feels items sold in charity shops have become more expensive over the years.

"Some of the things you get you could get cheaper in other shops,” she added.

Student Iain Brunt said he has sometimes known his old clothes to be donated to charity shops.

But he added he and his family do not really use the shops themselves.

The 19-year-old, from Mossy Vale said: "There’s probably proportionally too many on the High Street. I’d like to see more normal retailers instead."