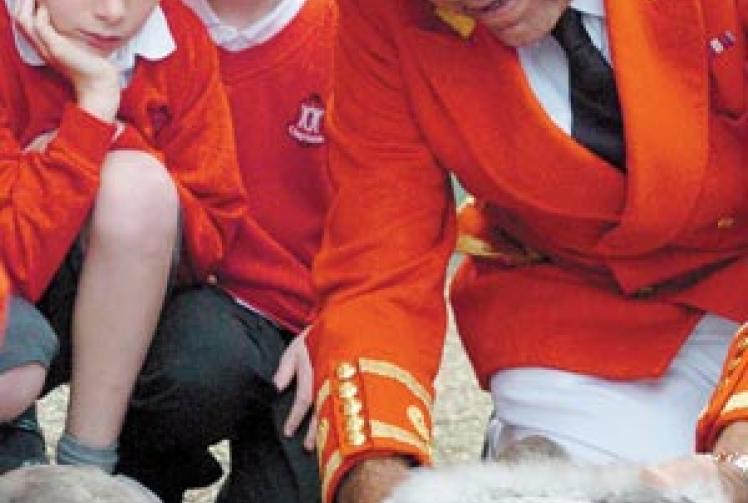 There are fears for the safety of swans ahead this year’s Royal Upping, which is due to pass through Windsor and Maidenhead.

Increasingly dangerous threats have coupled with the unexpectedly cold start to the year to leave the birds in a precarious situation.

David Barber, in his 21st year as the Queen’s Swan Marker, said: “I hope we don’t find too many disasters.”

The Swan Upping, dating back 800 years, is the annual census of the mute swan population in the River Thames.

The tradition sees teams of experts in scarlet uniforms row in skiffs adorned with flags and pennants.

They count and weigh the broods of cygnets found along the way, allowing them to check the health and numbers of swans.

Last year’s Upping had to be cancelled for the first time in hundreds of years due to severe flood conditions on the Thames.

Mr Barber said: “The numbers have gone down considerably over the past few years, but hopefully we’ll see them rise again soon.”

Swans face many threats, including outbreaks of the deadly duck virus enteritis, an increasing population of mink, which attack new-borns and destroy eggs, and a record number of dog attacks.

The cold start to the year has also pushed back the breeding cycle, causing eggs to hatch later.

Mr Barber explained that the cygnets are so small at the moment that they are at greater risk of being caught up in fishing tackle once fishing season starts.

The Swan Upping starts at Sunbury, Surrey on July 15 and ends at Abingdon, Oxfordshire on July 19.

The boats will be passing through Windsor and Maidenhead on Tuesday, July 16 starting at Eton Bridge at 9am before heading to Boveney Lock at 10.15am, Boulters Lock at 1pm, Cookham Bridge at 2pm and ending at Marlow Lock at 5.30pm.

See what happened at the 2011 Swan Upping in the video below: