Greenfingered gardeners get set for Garden in Bloom 2013

Greenfingered gardeners get set for Garden in Bloom 2013 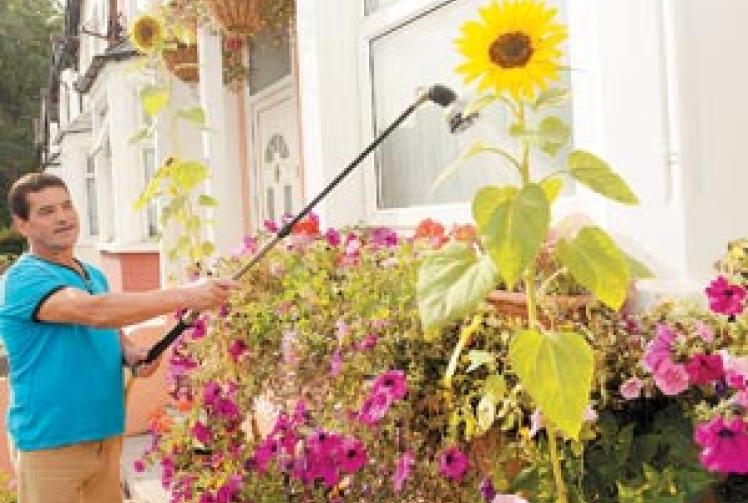 It’s time to spruce up your garden in time for the Garden in Bloom awards across Windsor and Maidenhead.

Judging for the annual scheme begins in July, as councillors consider people’s front gardens on aspects such as impact, originality and overall design.

Kathryn Harlow, promotions officer for the Royal Borough of Windsor and Maidenhead, said that despite the poor weather, people were still getting involved.

She added: “This is a really nice way to thank people who take pride in their gardens and make the Borough a lovely place to live in.”

Rosettes and certificates will be awarded to the best front gardens in each of the borough’s 23 wards, decided by each ward’s councillor.

Last year, 675 gardens were entered into the competition and a similar number is expected this year.

Councillors are given a list of things to look for, such as water-saving features, but the judging ultimately rests with their own tastes.

This new category of the Thames and Chilterns in Bloom awards will see the town team with businesses to battle against others from Buckinghamshire, Berkshire and Oxfordshire, and will be judged on July 8.

Steph James, Maidenhead town manager, said: “All the hanging baskets are up and it’s all looking good!

“Making the town centre attractive is important, we want it to be pleasant for everyone.”

Nominations for Garden in Bloom will be taken until June 30.