Dad attacked while playing tennis with sons on Sunday afternoon

Dad attacked while playing tennis with sons on Sunday afternoon 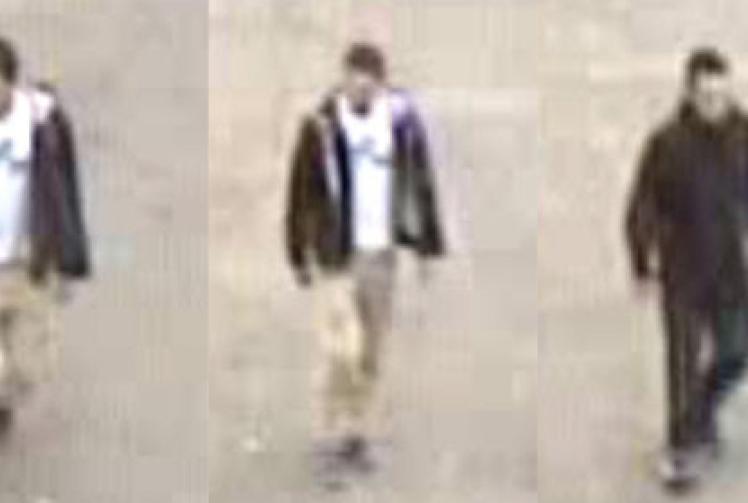 A father-of-two was taken to hospital after being punched and kicked by two men while playing tennis with his sons in Maidenhead.

The unprovoked attacked in the Larchfield area, left the 44-year-old man with a serious gash on his forehead which required stitches as well as treatment for bruising to his face and other minor injuries on Sunday.

The victim had arrived to play tennis with his two sons at the Desborough Park tennis courts, behind Larchfield Community Centre, at about 1.30pm when a large, Rottweiler dog ran onto the courts.

He was then verbally abused by two men after asking them to keep their dog under control before.

He phoned the police. While making the call, the dog owners ran onto the courts and started pushing and punching the victim to the ground before kicking him. The attackers then walked-off towards Desborough Crescent.

The duo are both white, aged between 17 and 20-years-old, one with short dark hair and the other with short mousey blond hair.

Their dog is thought to be a black rottweiler with light brown paws and believed to be quite young but large.

The victim was treated at Wexham Park Hospital in Slough for his injuries and discharged the same day.

Investigating Officer PC James Doel said: “We are appealing for any witnesses who may have seen the attack or who may be able to help with the identification of these suspects from the CCTV images in this unprovoked attack.

"Witnesses have said the offenders usually hang around in the area where the assault occurred especially near the footpath near the rear of the Community Centre.”

Call PC James Doel at Maidenhead police station, via the 24-hour non-emergency number 101 with information or Crimestoppers on  0800 555 111 anonymously.