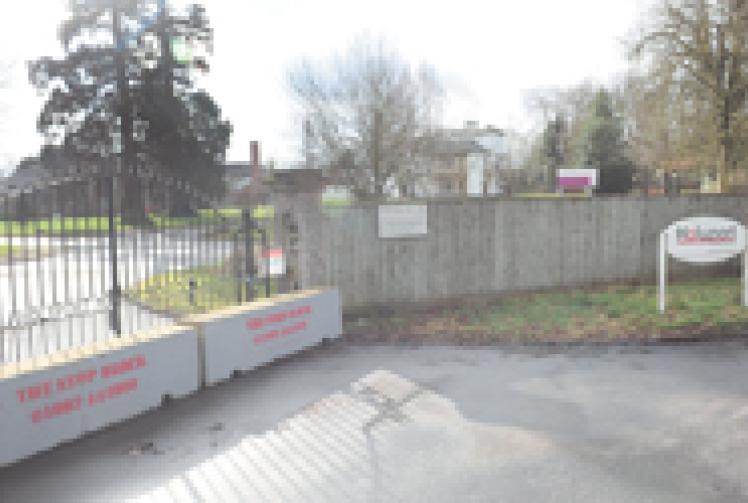 A new £15million free school is set to be built in the Royal Borough after councillors gave plans the green light last night.

An application for Holyport College was considered by Maidenhead development control panel for a second time during a meeting at the town hall.

They deferred making a decision on it last month due to highways concerns, but last night all but one councillor - John Stretton (Con, Bisham and Cookham) - agreed permission should be granted for the facility, subject to conditions.

Speaking to the Advertiser this morning, Cllr Simon Dudley (Con, Riverside), who is part of the team behind the Eton College-sponsored school, said: "Obviously we're really delighted. It was a fantastic outcome."

Cllr Dudley, who is usually a member of the panel but did not take part in the debate or the voting last night, added it will now be 'full steam ahead' to get the school open by September 2014.

A headteacher for the facility, which will be built on the former Holyport Manor School site off Ascot Road, is already being sought.

The school will provide up to 500 places for 11-19 co-educational day and boarding pupils.

During the meeting the panel also heard from three speakers with concerns about the scheme.

Other applications discussed at the meeting included:

The direction would mean the supermarket would need to submit a full planning application for the site. At the moment Tesco does not need change of use planning permission for it.

The panel began discussing the matter during part one of the meeting, but then moved it into part two, which meant the press and public were excluded.

The outcome of the part two discussions is set to be revealed today.

See next Thursday's Advertiser for a full report.