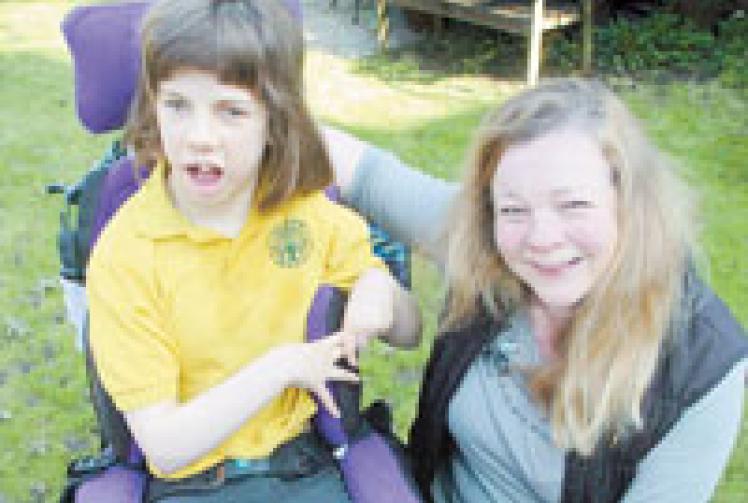 1. Mum thanks fire service after boy got head stuck in potty


A relieved mum has thanked firefighters who cut free her mischievous toddler after he got his head stuck in a potty.

Sorcha Baker, of Thatchers Drive in Maidenhead, was getting ready for a night out on Friday when she heard 22-month-old Lewis crying from downstairs.

Charity worker Wendy Hermon fought back after two motor boat engines used to rescue sick and injured swans from the Thames were stolen.

She was determined to get back the engines which were taken from the premises of Swan Lifeline at Cuckoo Weir Island in Eton. She is the co-ordinator of the charity.

3. Apology issued as sewage is pumped into Thames

A major clean-up operation has been launched after ‘technical issues’ have resulted in raw sewage being pumped into the River Thames.

The murder trial of a landscape gardener has finished for the day with the jury set to go out to consider a verdict on Monday.

5. Are there too many pound shops in Slough?

There are too many pound shops in Slough, according to a Slough Borough Councillor.

An excited mum has said she is within touching distance of opening a new facility that will improve the lives of disabled children and their families.

Jane Holmes, whose daughter Kitty has cerebral palsy, has signed a lease to open a base for her charity Building for the Future (BftF) in the Toutley Industrial Estate in Emmbrook.

Burnham Parish Council will move to create a public forum to foster direct links with villagers and improve its battered reputation.

It was agreed at the annual meeting of electors on Monday and comes after criticism over a lack of transparency and failure to address problems with the £2.7m Burnham Park Hall managed by the council.