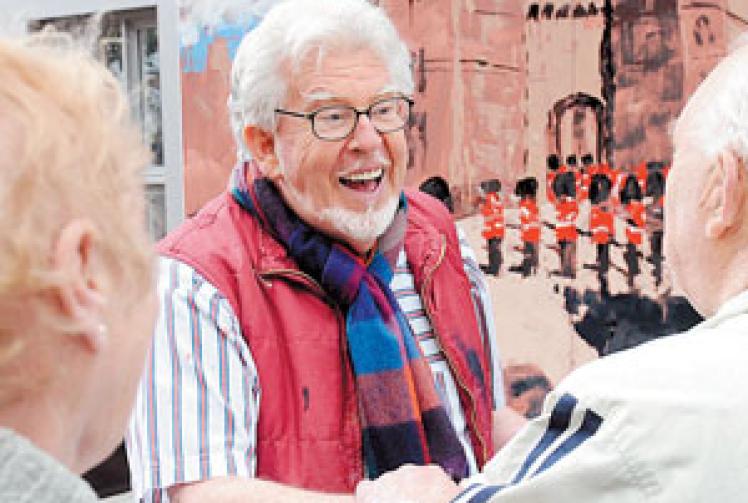 Journalists are camped outside the home of TV star Rolf Harris following national newspaper reports the 83-year-old from Bray has been arrested as part of Operation Yewtree, set up in the wake of the Jimmy Savile scandal.

The Metropolitan Police refused to confirm whether Mr Harris has been arrested when contacted by the Advertiser yesterday and his agent is unavailable for comment.

The body of a man was found in Slough yesterday.

Police were called to a report of a fear for a man’s welfare in Buckland Avenue at 8.22am.

A Thames Valley Police spokesman said: “The body of a man was found at a property in Buckland Avenue. He was confirmed dead by an ambulance crew."

The council has withdrawn an eviction notice which had left Slough's ShopMobility service under threat of closure.

Upset users of the service, which provides electric scooters and wheelchairs for mobility restricted people to do their shopping in the town centre, were left stunned by news last week that it was set to close.

A bigamist from Twyford given a suspended six-month prison sentence has claimed his actions 'didn't harm anyone'.

Peter Lloyd, 53, also says he was treated like an ‘international terrorist’ by police who should have been concentrating their efforts on thieves targeting homes and cars in the area.

5. Simon Large murder trial: 'Fatal collision could have been avoided'

A police officer at the murder trial of Ricky Clarke-Dilly said the collision which killed Londonder Simon Large 'could have been avoided'.

Speaking at the trial in Reading Crown Court today, PC Simon Bishop of the Forensic Collision Investigation Unit was giving evidence for a collision involving a VW Golf driven by 22-year-old Clarke-Dilly in Ascot on October 14, 2012.

Campaigners fighting to save the Golden Harp from Tesco have succeeded in their bid to get the Maidenhead pub listed as a Community Valued Asset by the Royal Borough.

The building is the only pub the council has on the list, which includes buildings or land which further the social wellbeing of the community.

A call has been made for action to tackle an unauthorised development on a former farm site in greenbelt land in Dorney.

Dorney Parish Council said it has contacted South Bucks District Council (SBDC) to voice its concern about Orchard Herbs Farm after a decade of creeping development which means it is now 'far beyond' planners' original guidelines.

A new fire station for Windsor could be built to provide 24/7 cover in the town.

The Royal Borough will be asked to release £400,000 for the new building at Tinkers Lane at a meeting on Tuesday. 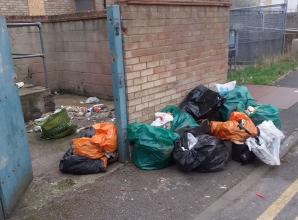 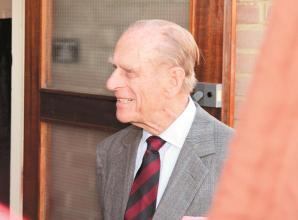 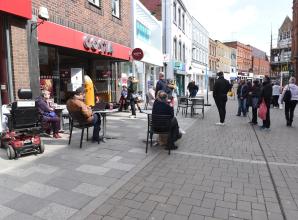 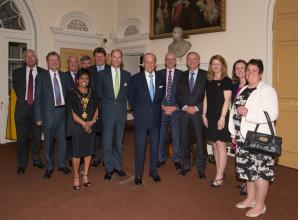 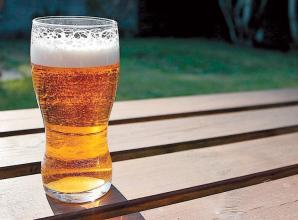 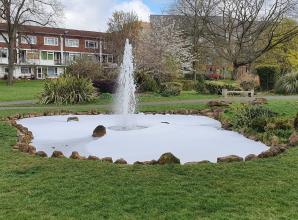 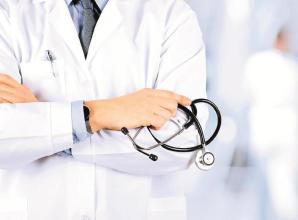