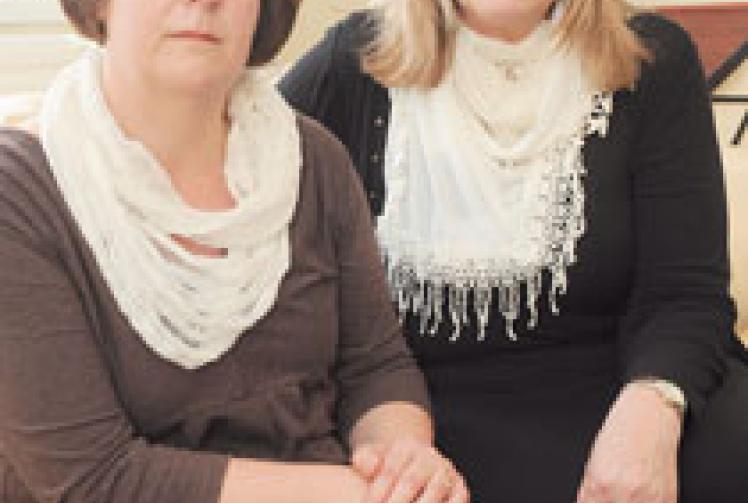 The closure of a support service that has helped hundreds of families in Windsor and Maidenhead could lead to a rise in mental illness, a lead therapist has said.

The non-statutory Healthy Minds scheme, which was set up in 2009, was shut down by the Royal Borough last month due to a funding shortfall.

The service, which cost £200,000 a year to run, provided free counselling and support for about 300 families in times of need including assistance during the adoption process and therapy for young people with depression.

Former lead therapist of Healthy Minds, Anne Marie Tipper, believes the closure will lead to an increase in metal illnesses and further costs to the Royal Borough.

She said: "So many families who are unable to afford private care and do not qualify for Children and Adolescent Mental Health Services (CAMHS) will now fall thorough the net and have nowhere to turn to."

More than 40 schools in the Royal Borough were also signed up to Healthy Minds allowing them to refer pupils directly.

Other referrals were made via GPs, social services or facilities such as young offenders institutes.

To qualify for the help of CAMHS an official diagnosis of mental illness must have been made.

It would cost £188,000 a year to run and operate from Manor Green School in Elizabeth Hawkes Way.

Anne is hoping to receive the much-needed funding from local businesses to support the scheme.

Patsy Kirkwood, from Kinghorn Park, praised the service after it provided her and her husband with vital support when their adopted daughter experienced bouts of depression and self-harmed.

She said: "The help we got from Healthy Minds probably save both her life and ours."

The only option the family now have is to seek help privately.

In a statement the Royal Borough said that from April 1 it has launched a system in schools allowing young people with emotional issues to be given support, in the first instance, by an educational psychologist.