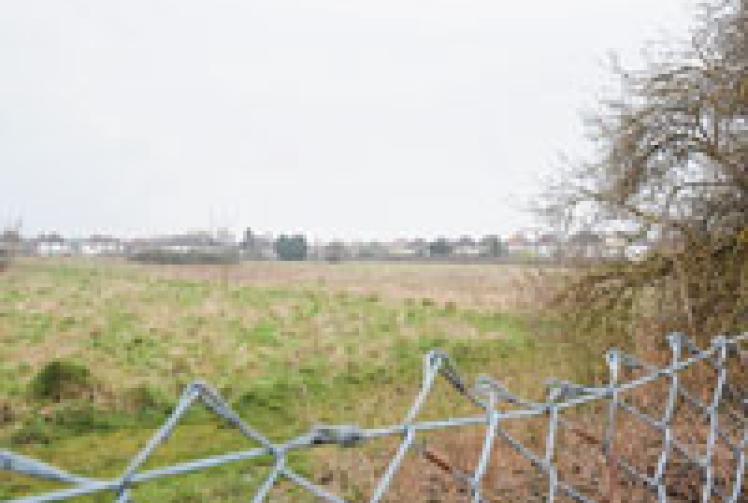 Efforts to find extra school places for children in the Royal Borough will begin as soon as possible after cabinet approved recommendations for action at a meeting last night.

Pressure on existing provisions has been forecast due to factors including large housing developments either underway or in the pipeline, which are likely to bring more families into the area.

A report approved by cabinet members at the town hall suggested a number of options to be explored including the use of land of Ray Mill Road East in Maidenhead for a new primary school.

Council officers will have to consult with residents about this.

Consultations will also take place immediately over the possibility of expanding existing schools, with All Saints CE Junior School in Maidenhead and Dedworth Green First School in Dedworth among those which will be considered.

A report on the progress of these consultations is due back before the cabinet in November.

A more unusual recommendation which councillors agreed to allow officers to explore is the use of non-traditional school buildings as options for future school use.

Cllr Phill Bicknell, cabinet member for children's services, said: "We could look at any building. There is no reason why a school has to look like a school looks in your head."

The practice of using unusual buildings for schools has been used in other countries.

Examples have included a former factory in Denmark and a former naval training base in San Diego.

Also discussed by cabinet at the meeting were:

- A report on the creation of neighbourhood plans across Windsor and Maidenhead; nine of which are in progress

- A review of the achievements of the borough's schools in 2011/12 which identifies areas where further development is required, including in schools which are causing concern

See next week's Advertiser for a full report from the meeting