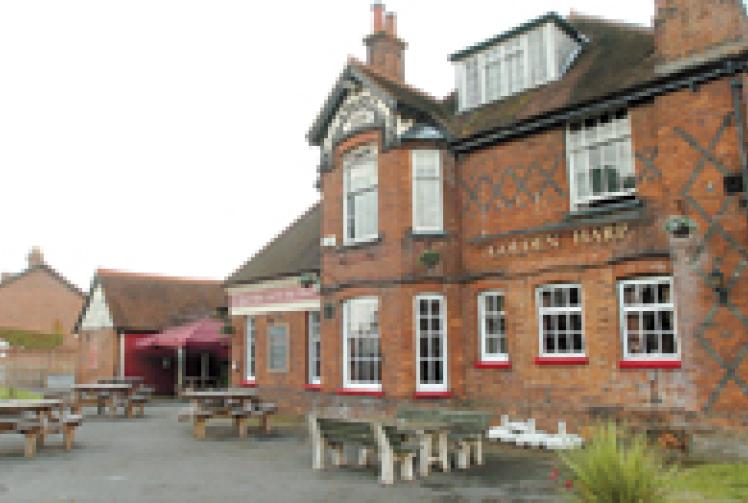 Tesco's vision to turn the Golden Harp in Maidenhead into an Express store was dealt a blow last night when Royal Borough councillors rejected plans to alter the building.

Five separate applications put forward by the supermarket giant were turned down by Maidenhead development control panel during a meeting at the town hall.

The applications asked for permission to install bollards, hard standing, plant equipment, signage and a new shop front at the pub in Furze Platt Road.

A sixth application to put in a cash machine was withdrawn by Tesco prior to the meeting.

A number of people spoke against the plans, including Tony Dixon, spokesman for the Furze Platt Action Group which was set up to fight the Tesco takeover.

He delivered a clear message to the company, saying: "The Furze Platt community does not want you. We will never accept you on this site so please pick up your portable convenience store and take it elsewhere."

So many residents turned out to listen to the debate that many had to stand outside or perch on tables and windowsills.

Councillors' reasons for objecting to the applications included the fact the changes would be unsympathetic to a building which sits at the apex of the Furze Platt Triangle Conservation Area.

The rejection of the applications does not completely prevent Tesco from opening a store in the Golden Harp, as the company does not need change of use planning permission for the building.

However it is a major obstacle.

Tesco has the right to appeal the panel's decisions.

See next week's Advertiser for a full report from the meeting and reaction to the decision.