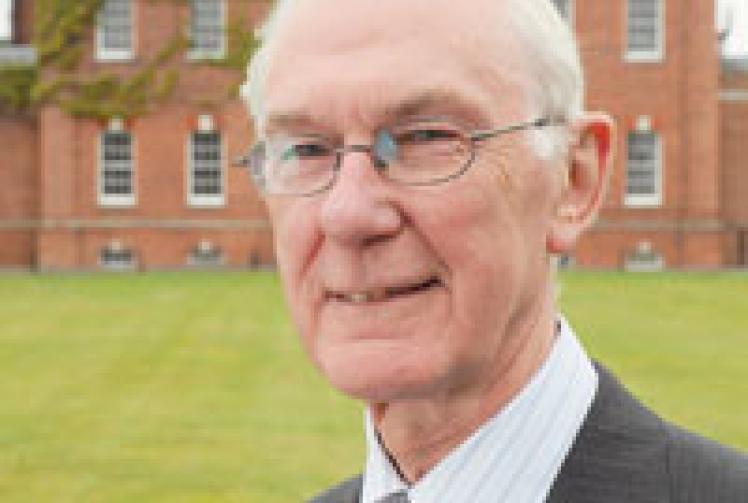 The principal of Berkshire College of Agriculture has batted away criticism that it has no strategic vision and outlined its expansion targets - including more student numbers.

Royal Borough councillors voiced concern they were in the dark over the 'big plan' for the site in Burchetts Green and its future identity after a string of planning applications.

They were raised at a planning meeting on Wednesday last week when a bid for a new sports hall to be built was waved through, despite their reservations.

But principal Bill Grady said this week: "I don't know where those opinions come from.

"Students will tell us that the college maintains its agricultural values."

He said BCA remains a specialist centre with 60-70 per cent of its students taking land-based courses and there are also plans to build more agricultural facilities including a lambing enclosure.

Its aim is to attract a further 300 full-time equivalent students by 2016 and also increase turnover by £2.5m.

"The current turnover is £12.5m and we need it to be £15m in order to finance the old mansion, the acreage, the education and the training," he added.

"We want to build more teaching facilities and make room for these additional students, but we do not wish to expand more than that.

"BCA aims to maintain the values that it is a family and not an institution."

The student population at the college has risen from 530 full-time equivalent students 10 years ago to 1,500.

The college has said the new sports hall approved by the Royal Borough is needed for recreational use and for students taking sports courses.

It will also be available for use by people living in Burchetts Green.

The existing block was built in the 1970s when the student population was much smaller.

In November BCA had plans to build a new horse arena refused but retrospective permission was given for four temporary teaching buildings and an office. 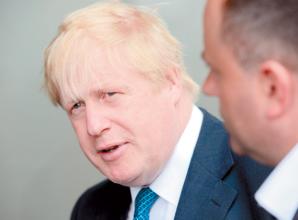 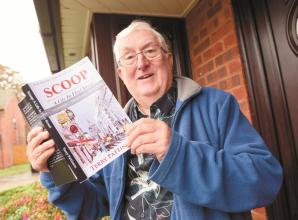 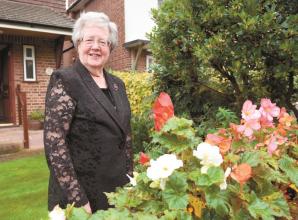 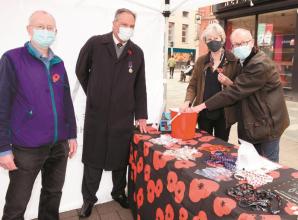 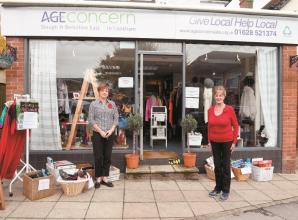 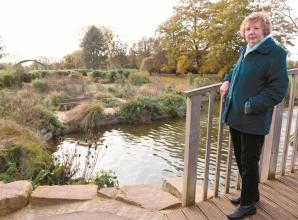 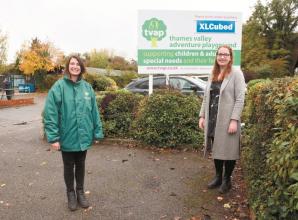 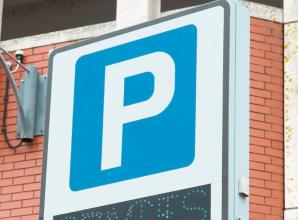 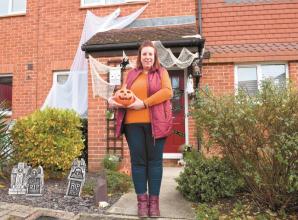 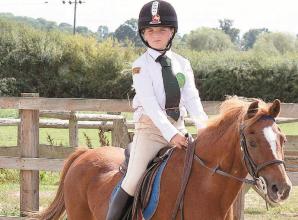 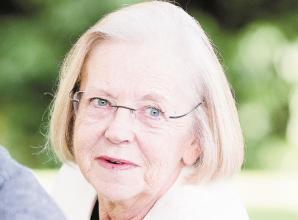 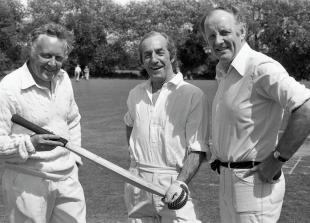 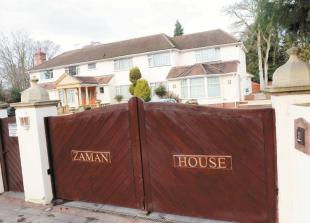