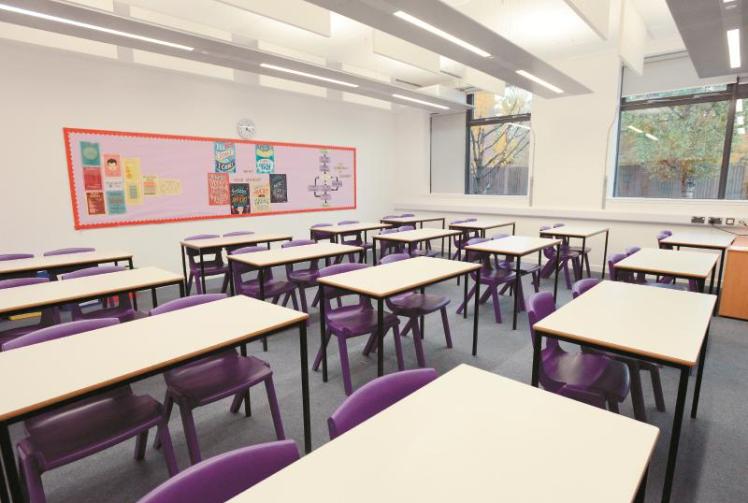 Schools in the Royal Borough are ‘managing’ COVID-19 cases since pupils returned earlier this month, an outbreak engagement board meeting heard on Monday.

Councillors and officers were told COVID-19 cases in the borough are currently higher than the South East average with 436 cases in the last seven days with a case rate of 288 per 100k.

Anna Richards consultant in Public Health said: “In August we have a little spike there, higher but in line with spikes across the South East and England but those case rates are now slowly coming back down.”

During an update on high risk settings within the borough, Clive Haines from children’s services said: “Since return in September schools have been managing.

“Cases have risen during school and settings but schools are managing that through the guidance that’s available.

“If they are hitting the criteria as what’s known as an outbreak they are escalating their outbreak management plans and some of the ones we had in the beginning seem to be settling down now which is a good success.”

He said: “It’s difficult for parents that have two children in different schools, because they are being given different advice from senior to primary schools.”

He asked if the council could do anything to make the schools more consistent.

Mr Haines responded: “Your point about secondary and primary being different is totally right as there is different guidance for both those schools as not one size fits all.”

He urged parents to check the website of each school to view its outbreak management plan.

Cllr Werner also said he was concerned about a lack of mask wearing at open evening events in schools.

“Having a bunch of parents closely packed into suffocating school halls is not the best way to go,” he added.

Mr Haines said schools were following the guidance and requesting face mask wearing but as it was not mandatory they can only make a request and not enforce.

Later in the meeting it was revealed a vaccine bus would soon be zooming around the borough offering jabs. Dates and locations have yet to be finalised.

In the Royal Borough 85 per cent of the over 40s have received both doses of the vaccine and 77 per cent of people aged 18 and over. Only 2 per cent of under 18s have been double jabbed. However Ms Richardson did add that the vaccination rate of 16 and 17-year-olds is ‘among one of the highest rates in the country which is really good news’.

Express Viewpoint: A 'privilege and a pleasure' to live in Windsor

Have your say on flood management in the Royal Borough

Police must ensure culture and vetting is correct, says PCC 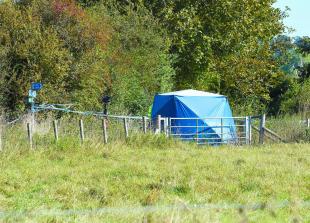 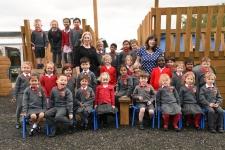 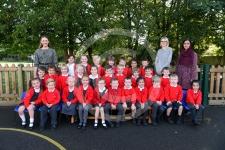 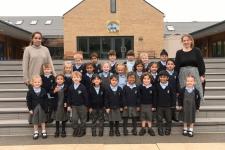 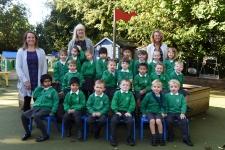 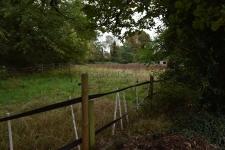 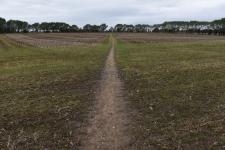 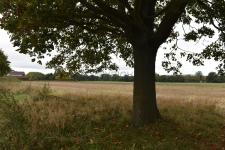 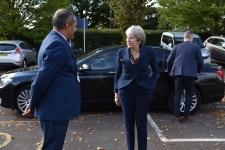 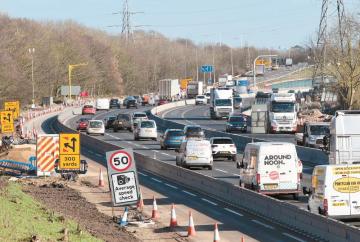