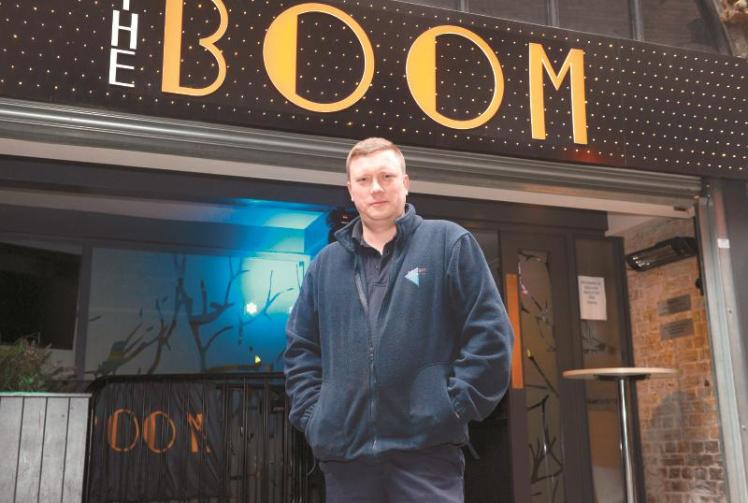 The owner of a late-night bar in Windsor is expecting to face an ‘uphill struggle’ over the next few years despite a date being set on when they can reopen.

Prime Minister Boris Johnson announced this week that pubs and restaurants will be able to serve customers inside from May 17, with nightclubs planned to reopen on June 21.

The Boom, in Goswell Hill, is one of many venues in the town which has been dealt a blow by the nationwide coronavirus lockdowns.

The hangout spot is classed as a late-night bar but it operates as a nightclub and attracts those who want to dance to a live DJ set.

It has remained closed for much of the coronavirus crisis, except for a month-long period in August when it tried to repurpose itself as a sit-down venue to follow social distancing restrictions.

Owner Vik Maharaj said: “A lot of people’s perception of nightclubs are ‘they must be making a killing, look how busy they are’.

“We’ve been suffering with no income and have had carrots dangled in front of us with regards to taking bounce back loans.

“In order to survive some of us, including me, have had to get a bounce back loan and that has to be paid back at some point.

“Whatever profits we make throughout the year, over the next year or two we will be struggling still because we’ve still got the case of having to pay back the debt we’ve incurred in order to stay alive.

“It’s still going to be an uphill struggle the day we open and that struggle will carry on for a number of years, it’s not going to disappear all of a sudden.”

Vik is hoping to reopen The Boom on May 17, when venues are allowed to serve customers inside, but said he is awaiting further clarity from the Government on what restrictions will be in place.

He is expecting the area to be inundated with people looking to socialise but added he would like to see a vaccine passport or coronavirus testing scheme introduced for punters.

“I’m hoping those tests will be provided by the Government or the local council,” Vik said.

New Windsor eco store has had 'lovely welcome' to town

Queen thanks public for 'support and kindness' on her 95th birthday 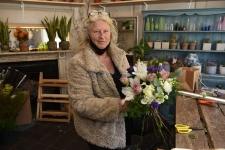