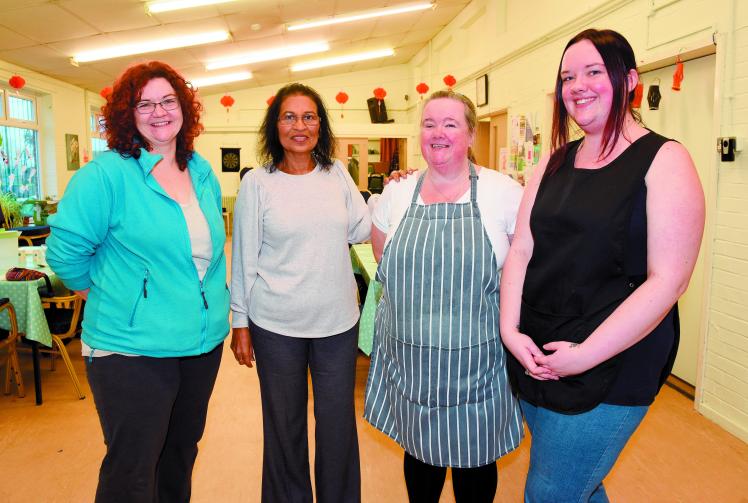 A charity which supports elderly people in Windsor has received a £39,289 grant from the National Lottery Community Fund.

The money will allow Age Concern Windsor to continue running its meals on wheels and befriending service to vulnerable people in the community.

It will also enable the charity to give a discount for people over the age of 55 on low income or disability benefits, with meals on wheels prices being reduced from £6.50 to £4.

“There are a certain number of meals we are going to give for free to people who are suffering financial hardship,” Rachel Harvey, chief officer of Age Concern Windsor, told the Express.

“We have also had some people who have recently come out of hospital after operations who think it’ll be nice not to have to cook for a couple of weeks,” she added.

Rachel said they have also received a number of referrals from people wishing to benefit from Age Concern Windsor’s befriending service.

“It’s not just related to COVID-19 now, its related to the fact they have realised that life wasn’t as great as they thought it was, so we now have some people who are just looking to have a chat each week,” said Rachel.

Although lockdown restrictions placed on vulnerable people were lifted on August 1, many are still nervous about exposure to the virus.

“It’s not that easy to just get out of the house when you’re still worried that you’re at risk,” said Rachel.

“We are noticing people are really missing not only seeing people they know but people in general.”

The meals on wheels deal runs from Tuesday to Friday between 12pm-1pm serving a two-course hot meal.

Age Concern Windsor’s office is now open on Wednesday afternoons for a maximum of eight people. 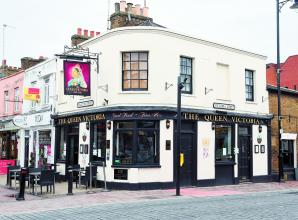 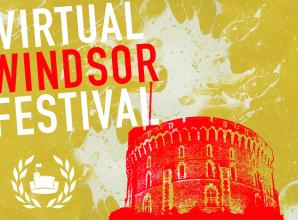 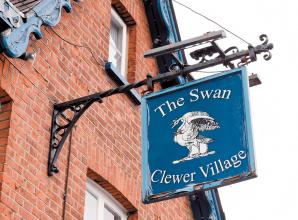 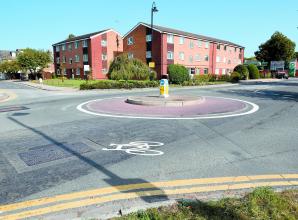 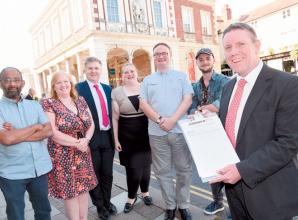 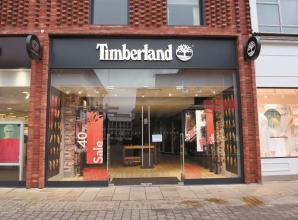