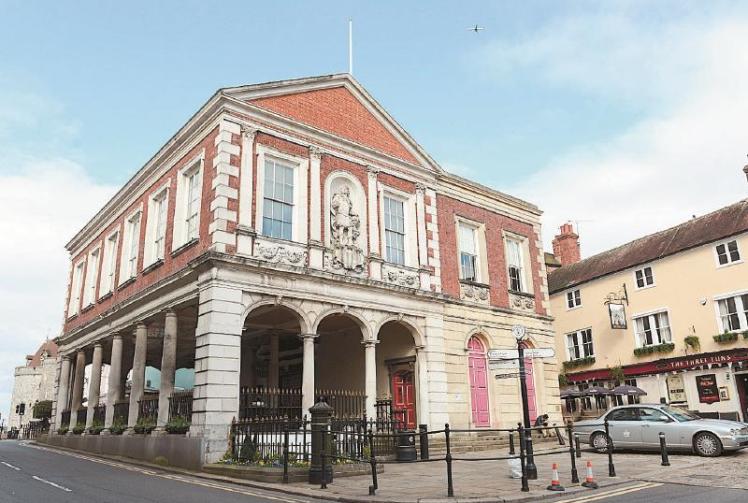 Long-serving councillors attended their final full council meeting on Tuesday ahead of the Royal Borough local elections next week.

Mayor Paul Lion (Con, Boyn Hill), who is among those not standing for re-election, was chairing the meeting at Windsor Guildhall and read out a Sir Winston Churchill quote to ‘break the ice a bit’.

He said: “Politics is almost as exciting as war, and quite as dangerous. In war you can only be killed once, but in politics many times.”

He added: “Well that might be some comforting words for my fellow councillors and candidates, putting their heads above the political parapet. I wish you all the very best of luck in your endeavours.”

Cllr Lion also acknowledged the dedication of ‘all those councillors who are not standing for a re-election in May’.

There are currently 57 councillors but, following a boundary electoral review, there will be only 41 Royal Borough councillors going forward.

In response, leader of the council Cllr Simon Dudley said: “To every candidate I wish them the very best in the final days, hunting for votes, the very best to everyone, thank you, and yourself, Mr Mayor, you’ve done a wonderful job.”

before the meeting closed with more thanks and a nod to the past.

Cllr Majeed said: “I know you’ve only been here recently Duncan, but from what I’ve seen of you, I see an independent MD that will make decisions in a balanced and democratic way.

“I hope you live up to the same standards of those we saw in one of your predecessors, Ian Trenholm.”

The question was prompted after the road traffic death of a pedestrian on Wraysbury Road on March 17.

Cllr Rayner said he has been campaigning for this technology since ‘the last pedestrian death on Staines Road’.

He also said that in Wraysbury there are ‘two existing cameras which are being upgraded and slightly repositioned to improve coverage’.

He added: “In addition the parish councils have requested three new additional cameras which were subject to a capital bid for 2019/20 but are not currently funded.

“A joint funding package with a contribution from the Royal Borough and funding from the parish councils has been proposed but is still under discussion.”

Cllr Rayner said in response: “I visited the relatives and the residents who had to deal with this accident on March, 17.

"The man's body was thrown 190 yards on a Sunday night, so speeding is important and I hope the new council find the funding to stop speeding.”

Cllr Rayner’s second question requested that Cllr Bicknell list all the accidents causing injury or death on roads in Wraysbury and Horton.

In response Cllr Bicknell said that since June 5, 2005 there had been 110 crashes reported to the police.

These resulted in three fatalities, 19 serious causalities and 129 slight injuries.

He added: “Our road safety record has seen a reduction in the overall number of casualties over the last 10 years and is currently at its lowest level, however our focus will be to maintain and deliver even more improvements and reduce this further.”

Cllr Bicknell also said that ‘every year there are approximately two to three fatalities across the borough and 50 serious casualties’.

He said: “Every fatality is investigated jointly with the Thames Valley Police and contributory factors, i.e. things that could be fixed, changed, or moved, or included, are identified.” 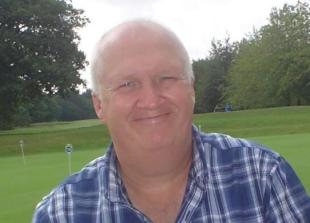 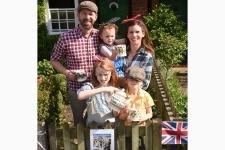 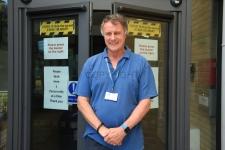 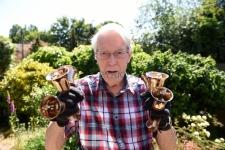 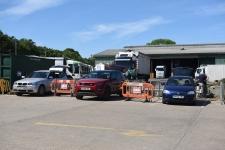 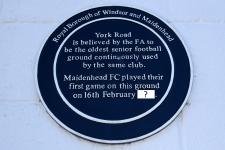