Twyford resident given parish council Citizen of the Year award 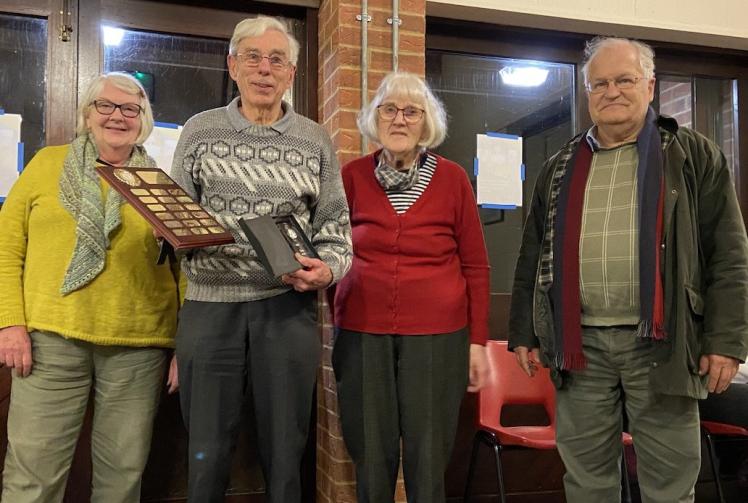 A resident in the village has received the Twyford Parish Council Citizen of the Year award.

Resident Gerry Wise was nominated by parish councillors for being an ‘outstanding Twyford citizen’ and was presented with a plaque and gift at a meeting of the full council on Tuesday, February 22.

Mr Wise, who is an ‘active and long-standing’ Twyford resident, took over organising Twyford’s Adopt-A-Street with the help of his wife Christine when Sue Goddard moved away from Twyford in early 2016.

Since taking over, the Adopt-A-Street team under the leadership of Gerry and Christine has been 'fundamental' in keeping the village ‘as litter free as possible’.

The scheme which is based on the adoption of a street or close groups of streets, is run on a basis of co-ordination, with members registered to specific areas in the village.

The aim of the scheme is to cover the whole parish with designated volunteers linked to their area.

Email is used to keep in touch, council litter-picking is also provided and its distribution to members is also tracked.

A specific email address has also been created by Mr Wise to help with communication in the group.

Mr Wise, who is also a ‘keen allotmenteer’, is also an active member of the Twyford in Bloom team, helping to make sure that the village is ‘looking its best’ when the day of judging arrives.

Roy Mantel, chairman of Twyford Parish Council, said: “We were pleased to be able to award the title of Citizen of the Year to Gerry and councillors gave spontaneous applause to the couple to show their gratitude.”

Cllr Bridget Ditcham, chairman to Twyford in Bloom and the Planning and Amenities committee, said: “Mr Gerry Wise goes out of his way to make Twyford a better place and we are very grateful for the many hours he spends co-ordinating the Twyford Adopt a Street.

“He communicates regularly with his enthusiastic group of volunteers endeavouring to ensure that he is supplying them with the necessary equipment, alerting them to the Annual Spring Clean and suggesting areas in need of extra attention.

“He is always ready to help in making Twyford look tidy for the ‘Thames and Chiltern in Bloom’ judging. He and his wife Chris can frequently be seen weeding pavements in the centre of the village in addition to litter picking.

“We are incredibly pleased to present this award to Gerry.”

Gerry said: “I am honoured to receive this Citizen of the Year Award and be named among the previous notable Twyford residents. I believe, improving the environment, litter picking, and promoting local history all contribute to the community and village life.”

Bishop of Portsmouth to visit Twyford and Wargrave parishioners 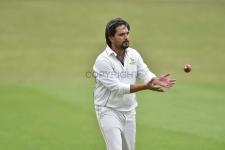 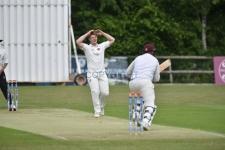