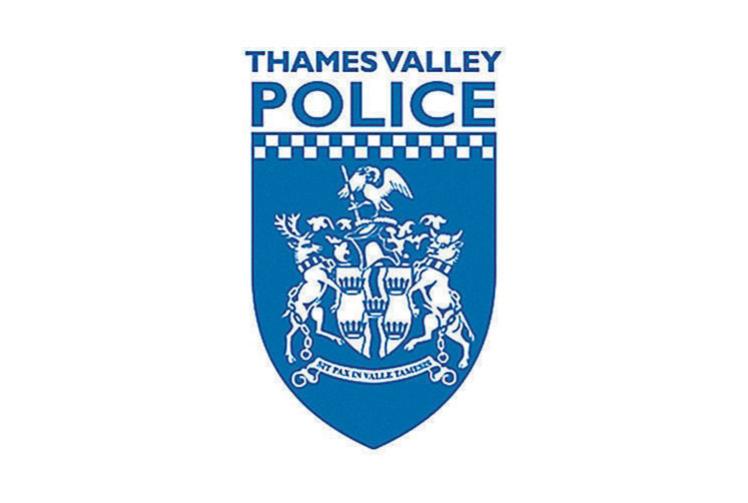 The number of anti-social behaviour (ASB) cases recorded by Thames Valley Police (TVP) in Twyford has fallen by 26 since last year.

According to figures obtained through an FOI request by the Maidenhead Advertiser to TVP, between Wednesday, April 15 2020 and Thursday, September 24 2020, the overall number of cases reported in the Wokingham LPA stood at 754.

According to the TVP website, there are 13 different types of anti-social behaviour, some of which include: littering and drug paraphernalia, rowdy or inconsiderate behaviour, street drinking, nuisance noise, trespassing and vehicle nuisance or inappropriate use.

A breakdown of the number of recorded incidents in areas in the Wokingham LPA shows that in that time-period in 2020 Wokingham Town had the highest number of reports at 139, but this year, this number has decreased to 111, with Fields taking top spot with 117.

While the number of reports in Fields, which is an area south of Earley and West of Finchampstead and includes Arborfield and Spencer’s Wood, has fallen by 19 from 136 last year, reported cases in Twyford have dropped from by 32.9 per cent from 79 in 2020 to 53 this year.

A decrease in reports is also evident in figures from Finchampstead and Winnersh, which, in 2020 stood at 95 and 90 respectively, and have since dropped to 58 and 61, respectively.

The lowest number of reports of ASB in the Wokingham LPA are in the not mapped or out of force category, with numbers standing at 42 for 2020 and seven for 2021.

Figures show that Earley is the only area in the Wokingham LPA to have an increase from 2020 to 2021 with the number of reports rising by 25.5 per cent from 47 last year to 59 this year.

“Further to this we have worked hard with the local authority to address why certain areas may have more anti-social behaviour reported in order to reduce ASB in those areas.

“We continue to encourage the public to report ASB incidents to police as it helps to build up a picture of what is happening in our local communities and we can take appropriate action.

“Reports can be made via 101 or our online reporting service.”

One person taken to hospital after Wargrave crash 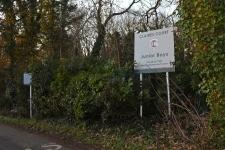 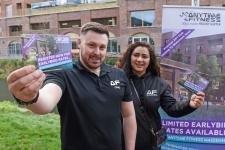 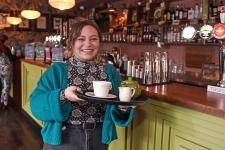 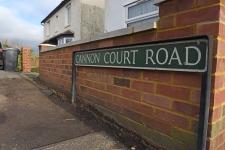