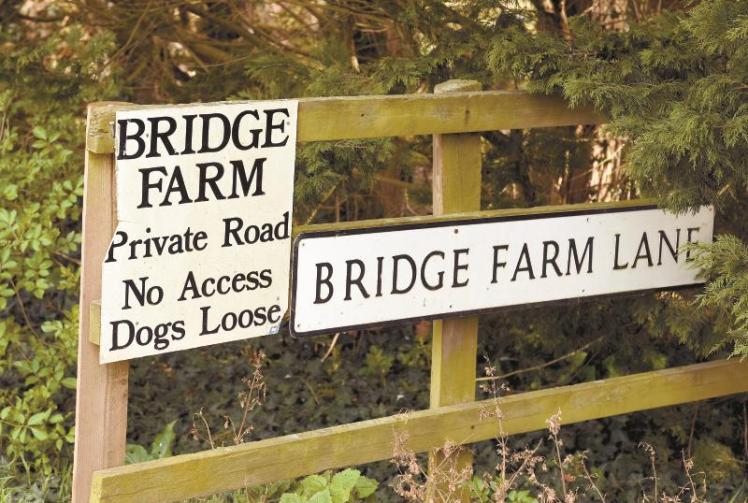 A borough councillor for Twyford has raised concerns over a site in the village potentially emerging in the finalised local plan.

Speaking at Twyford Parish Council’s meeting of the full council on Tuesday, March 23, Cllr Stephen Conway (Lib Dem, Twyford) raised concerns over the ‘most recent activities’ on the Bridge Farm site, making him wonder whether there will be a speculative application submitted for the site ‘very soon’.

The land at Bridge Farm is currently earmarked for 150 new homes in the draft local plan.

Cllr Conway said a developer does not need to wait until the local plan process is finished before submitting an application, and they may choose to do this ‘in the near future’.

Discussing his objections to potential development, Cllr Conway said: “You're all aware of the access problems and in particular the single-track bridge over the railway that's a real constraint on development.

“There is a portion of the site that has historically flooded. I'm sure the applicant is trying to remedy that and some of the work that's been going on is probably dealing with drainage issues.”

He added 150 new homes would potentially generate a ‘significant’ amount of traffic, and suggested any speculative applicatio may include ‘far more’ than 150 homes.

Cllr Conway added that as all of these new homes would be in the north of Twyford, this could potentially put pressure on school places in years to come.

Cllr Conway added: “There are lots of good reasons for hoping that this site does not emerge in the local plan and hoping that if any speculative application is submitted, it gets refused.”

Mark Cupit, assistant director of delivery and infrastructure at Wokingham Borough Council, said: “In setting out the draft local plan, the council considered the suitability of every area promoted for potential development across the whole borough.

“Technical studies were also undertaken to assist understanding sustainability and impacts on matters such as highways, flooding and infrastructure.

“The land at Bridge Farm, Twyford was one of approximately 20 smaller sites proposed for allocation for housing.

“Through our assessments, the land at Bridge Farm was considered to be a sustainable location, both in itself and when assessed against other land across the borough.

“The site is on the edge of Twyford, a sustainable and major development location, and it offers an opportunity to integrate new homes into the existing community in a way which provides a realistic opportunity to walk and cycle for many activities.” 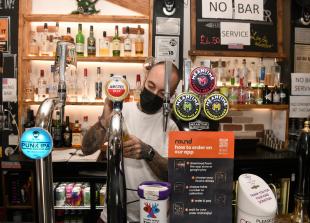 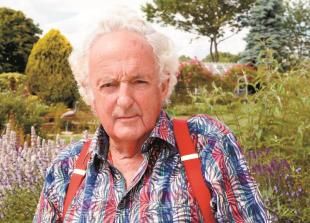 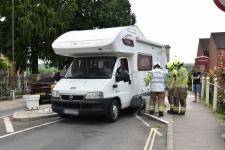 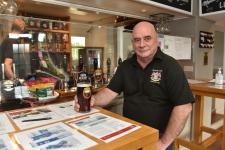 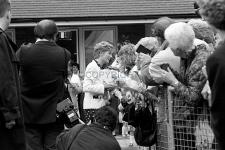 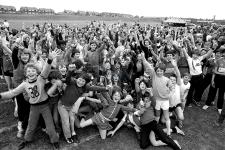 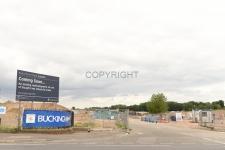 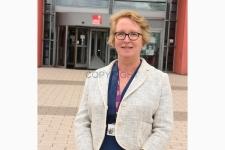 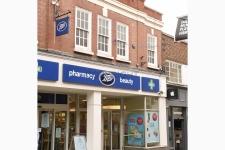 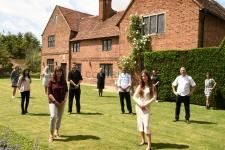 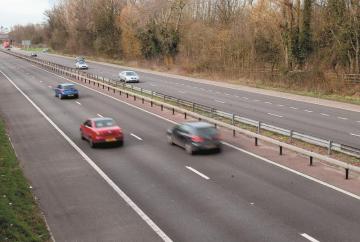