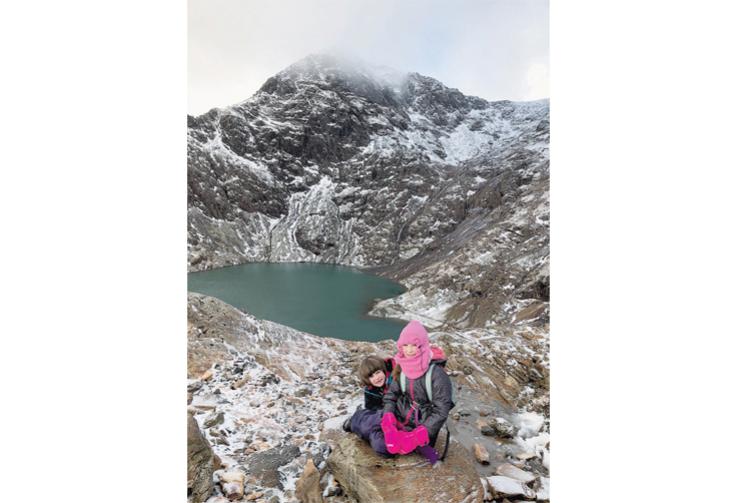 A family from Twyford have marked the leap year by climbing Mount Snowdon to raise money for two charities.

Andrea Roberson and her two children Mabel, 8 and Cedric, 6 set off on their five-hour journey to Wales on Friday, ready to take on the challenge on Saturday, February 29.

Staying in a hostel at the foot of the mountain on the weekend of Storm Jorge, bad weather conditions were predicted, however, the trio eventually set off walking up and down the seven-mile pyg track, which according to Andrea is the shortest but most difficult of the six tracks.

Andrea said: "At many points I thought we would have to turn back. There were 3 highly likely and 3 medium weather warnings in place. It was crazy. What scared me most was the winds, with two very light children on steep mountain ridges.”

She added that she was also given an ice axe and her children equipped with walking poles by a fellow climber, whom they met on the trail.

“When the hail came we had to lie down on the ground covering our heads. At the top it was unspeakably harsh - we climbed up on hands and knees taking one child at a time. You could barely lift your head. We followed the railway line, which was under snow, in the final stretch.

More than £1,000 was raised by the children, with Mabel donating funds to the Polehampton Junior School PTA for the building of a new library and Cedric donating his to Asthma UK, an illenss which he has suffered witth ‘particularly badly in the last 12 months’.

Andrea, who first climbed Mount Snowdon in June 2011 when she was six months pregnant with her daughter, added: “I am so proud of my children, they pressed on when I was scared for them and wanted to turn back. They said they couldn’t let their sponsors down. I feel very emotional when I think about what we all achieved that day. The children have raised over £1000. We will always have this memory as a family, and it is so much sweeter for knowing we got to the top in those conditions.”

Mabel Roberson, said: “It was really tricky to climb in the extreme weather conditions. There were snow blizzards and hail stones which hurt my cheeks. I feel really proud of myself.”

Cedric said: “It was very windy at the top where the stone is. On the way back down there was hail stones and even grown men had to chuck themselves to the floor and put their hands over their heads. I’m so proud of myself. I didn’t want to let the people down who had sponsored me.”

To view their fundraisers visit: 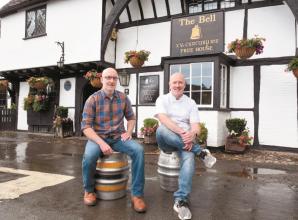 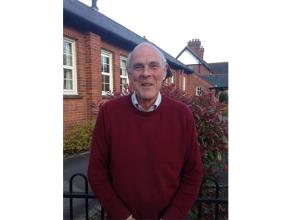 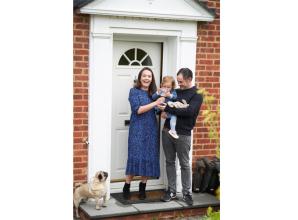 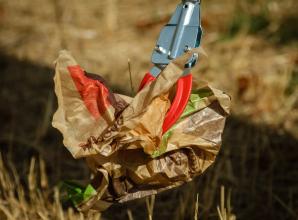 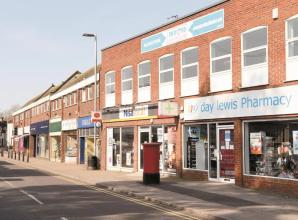 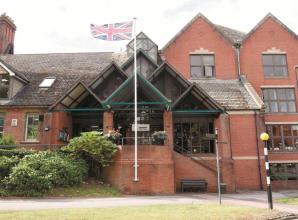 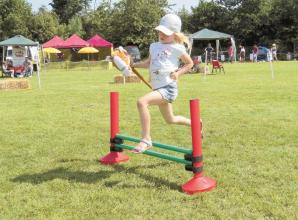 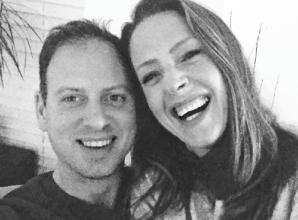 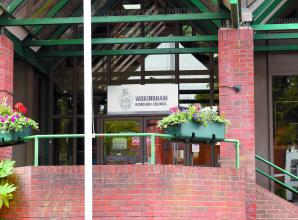 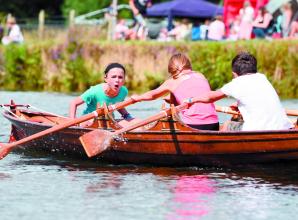 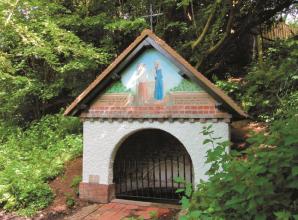