Ruscombe greenbelt could be protected in draft Local Plan Update 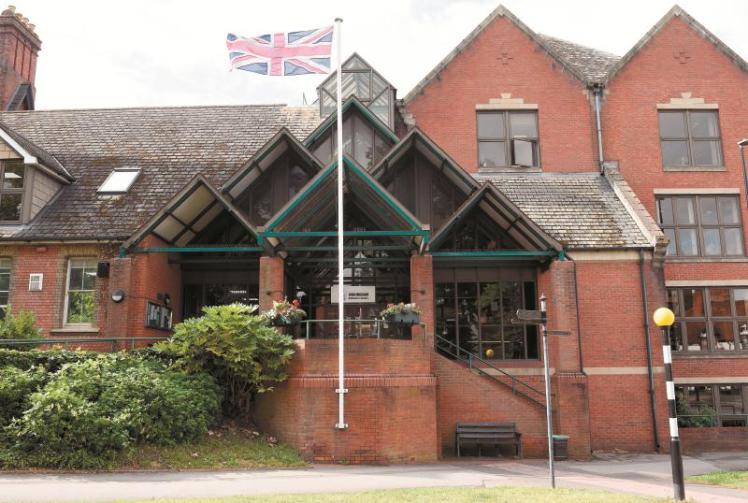 Greenbelt land in Ruscombe could continue to be protected if the draft Local Plan Update is 'approved and supported by government funding'.

The draft plan, which is set to be discussed at the extraordinary executive meeting on Wednesday and considers the councils climate emergency declaration and the public opposition to the government housing target, would propose that no new houses be built on the greenbelt, and would put forward a lower housing target than would be imposed by the governments strategy.

Protection of local green spaces would also be proposed, alongside the stipulation of more affordable housing, a commitment to refrain from random development outside of the allocated areas for new communities and a new Garden Town at Grazeley.

Under the plan, areas that cannot be developed would include all greenbelt land, as well as majority of more than 300 sites that developers have been interested in across the borough.

Leader of the council, John Halsall, said: “The fear of mass housing development has been hanging over the majority of our communities like a Sword of Damocles for too long; at last, we may have a way to remove it for them.

“If it is approved and supported by government funding, we would be able to produce a Local Plan that meets a need for good homes in the borough, including genuinely affordable ones, while safeguarding our quality of life, protecting our green belt and relieving many of our villages from the fear of inappropriate development.

With the proposed plan, in the years up to 2036 and possibly to the mid-2050’s Grazeley would be able to provide a large chunk of the additional housing needed in the borough, leading to the council being better able to oppose possible housing development sites in other places which have been put forward by developers.

However, smaller scale growth will still be needed in villages and towns where agreed locally.

Nevertheless, most of the potential sites put forward in the Local Plan process, which exceed more than 300 would be rejected.

If the draft Local Plan Update is approved at the executive meeting, a public consultation will be launched in February. 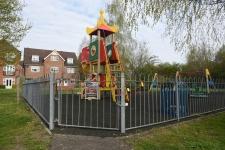 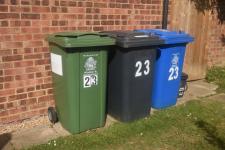 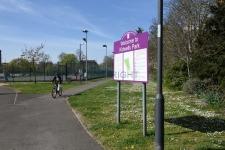 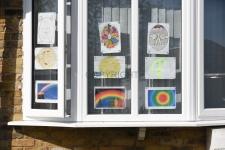