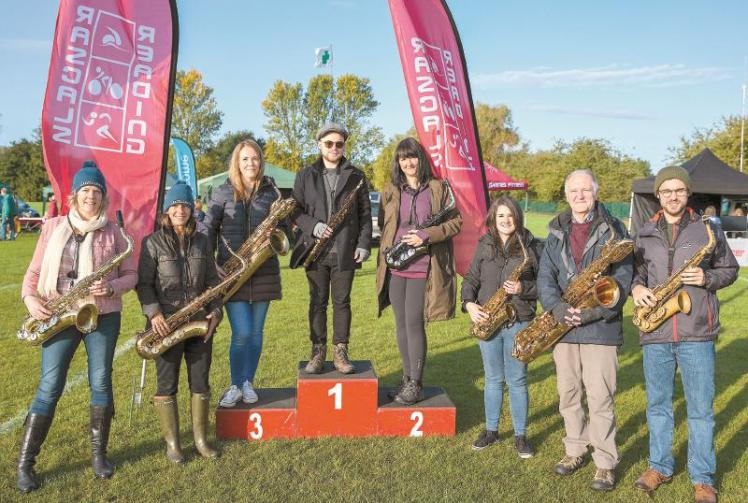 Almost 200 entrants and more than 250 spectators enjoyed a competitive day of racing at this year’s Twyford charity Family Fun Run on Sunday.

The popular, event organised by Twyford Together in association with Barnes Fitness, saw runners of pre-school age and above compete in a host of races at The Piggott School including 100m, 1km, 2km, and the all-new chip-timed 5km race for those aged 11 and over.

A host of prizes were up for grabs including a one-month Castle Royle Golf and County Club membership and a meal voucher from The Duke of Wellington pub, as well as prizes donated by Age Concern in Twyford.

Wooden medals designed by graphic designer Julian Clark were awarded to 5k competitors, while traditional gold-style medals were also given to runners of other races.

Visitors also enjoyed a host of eco, seasonal and healthy stalls including a smoothie-making exercise bike, with fruit provided by Hare Hatch Sheeplands.

The fastest street competition, which saw streets compete in a bid to win a £50 voucher from Bingham’s Brewery, was won by Springfield Park.

Rob Yeadon, chairman of Twyford Together, said: “Thankfully, the sun shone all day despite the wet forecast.

“We had a great turn-out for all our races including our new, chip-timed 5K distance which entire families were able to enter together.” 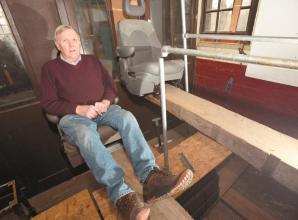 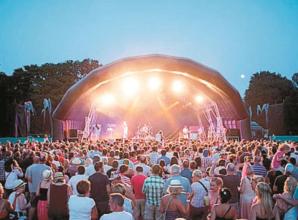 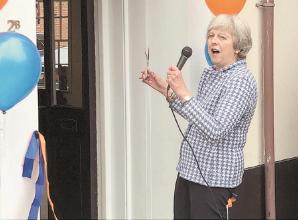 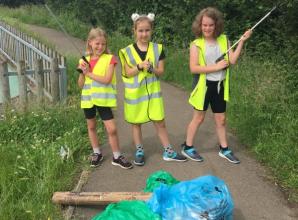 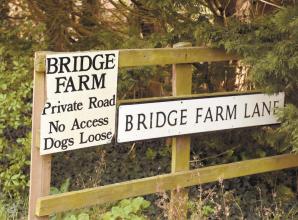 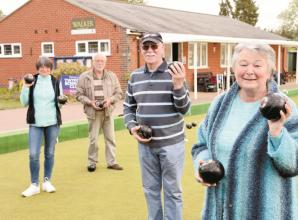 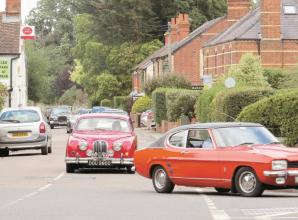 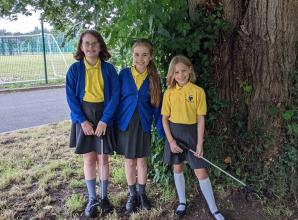 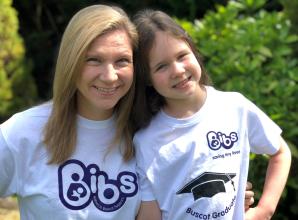 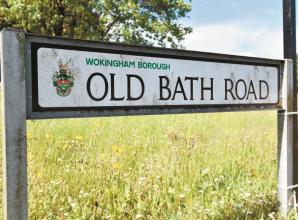 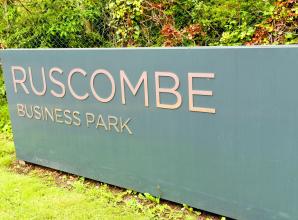 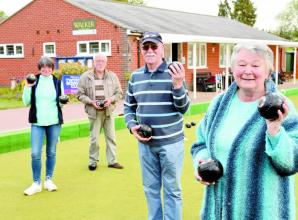