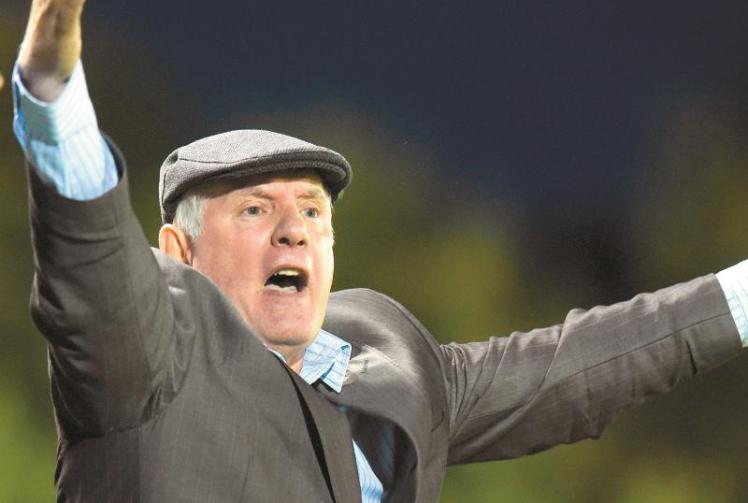 Having played just once in the past four weeks, due to COVID cases in their own and rival camps, Maidenhead United are set for a shock to the system as the games come thick and fast during January and February.

United were forced to withdraw from the FA Trophy and Berks & Bucks Senior Cup as COVID swept through their camp before Christmas, while a similar outbreak at Wealdstone saw the Magpies double header at Grosvenor Vale and York Road on Boxing Day and January 2 also called off with new dates for those matches still to be confirmed.

There was one bright spot during this fallow period, a hugely impressive and unexpected 1-0 win over promotion chasing Bromley on December 28, a victory that lifted the side out of the relegation zone and the gloom around York Road. It’s significance can’t be underestimated, yet manager Alan Devonshire had hoped to see the side build on it by picking up more points against Wealdstone, and now they face another tough run of fixtures with Saturday’s trip to Aldershot followed by difficult looking matches at home against the league’s top two sides, Chesterfield and Halifax Town on January 18 and 22.

“Both of our matches with Wealdstone were called off,” said Devonshire. “I expected one of them to be on at least, but we were told they had another case, and it was called off.

“When we had three to five cases we were told to play (against Solihull) so I just find it hard.

“It’s going to leave us playing Saturday, Tuesday, Saturday, Tuesday and that’s something we wanted to avoid. We’ve got a number of games to fix up now and have some very hard fixtures coming up.

“After Aldershot we’ve got to play Chesterfield and Halifax in quick succession, and then we’ve got Stockport away and Wrexham away. That’s after we play Aldershot who are in good form as well.”

He added: “Those rearranged games with Wealdstone will probably come on top of each other, and I don’t want to play Saturday, Tuesday over four weeks, it’s just too hard, but we’ll have to wait and see what happens.

“We had that good result against a very good team, and we want to build on that now, but it’s just a shame that we’ve had to wait around for another couple of weeks before playing again and then, suddenly, we’ll have games on top of each other and I’ll have to use the squad right because I don’t want to get any more injuries. I’m going to be as careful as I can.”

The Magpies have an awful recent record against the Shots away from home, having not won there since 1997 and not scored on the ground since 2004. That’s something they’ll be expecting to address at the EBB Stadium on Saturday, but they also go there with the Shots in fine form, having won five of their last eight matches in all competitions. The extended break has given injured players a bit more time to get off the treatment table, but Devonshire’s not sure how many of them will be fit to face Aldershot.

“Listen, Aldershot are a very good team. They were struggling for a while but have won five of their last eight. We watched them against Woking (where they won 3-2) and it’s going to be tough. It always is there.

“We’ll give it our best shot. Hopefully our injuries are clearing up a bit now, so we’ll see.

“I wouldn’t say we’ll have players back but they’re getting closer. Ryheem (Sheckleford) is closer now. Sam Barratt is still out, Kane’s (Ferdinand) got injured and Ryan Upward got injured in the Bromley game.

“They’re touch and go; well Kane is definitely out. “It is what it is, I don’t have a problem with it. If we can put a team out, we’ll put a team out.” 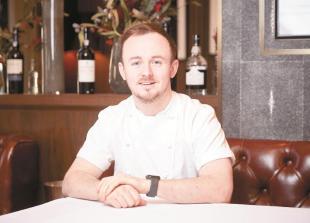 One of Maidenhead's own becomes head chef at London restaurant 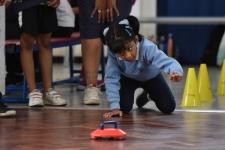 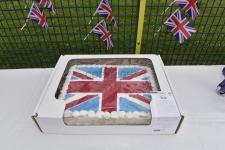 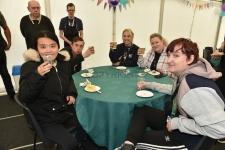 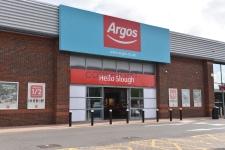 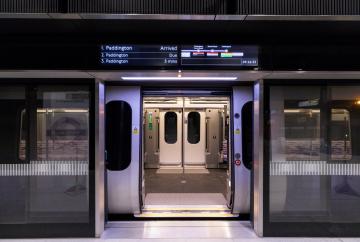 Maidenhead and Slough travellers have long been waiting for the arrival of Crossrail to whisk them quickly into central London.