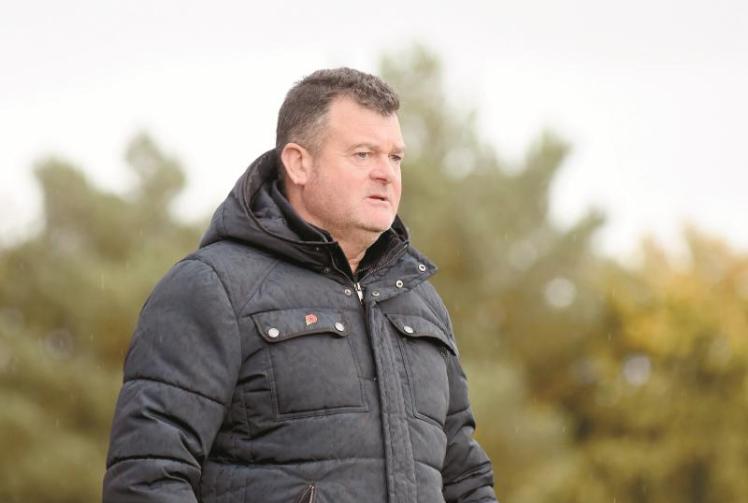 Former Windsor FC boss Mick Woodham has returned to football, linking up with National League South side Slough Town as part of their new scouting network.

Woodham stepped down as Royalists manager in August 2019 after seven successful years at Stag Meadow where he guided Windsor to two memorable FA Vase runs to the quarter finals and fifth round.

He will work alongside Paul Barry in a scouting role for the coming season. Barry was previously joint boss at Hampton & Richmond Borough and will continue to work as a coach at Bedfont Sports.

Rebels boss Neil Baker said the decision to get Woodham and Barry on board was not a difficult one to make.

“Jon (Underwood) and I have been trying to put something in place that gives us the best opportunity to tap into local talent,” he said

“We put an announcement out to look for somebody fit for this role and we had a number of good people come to us.

“Micky and Paul applied and are two guys we know very well and get along with. Micky has been out of the game for a little while and Paul is still doing some coaching. We decided we’d talk to them about coming in together and we’re pleased they have got on board.

“It just means we can have people out watching matches who can feed information back to myself and Jon.

“We’ve got a trial game set up for the end of April where we will probably pick up a number of players there but there will also be some we want to keep tabs on. That will be a great start for Micky and Paul.

“It’s not about signing players now, it’s just making sure we don’t miss out on the young talent around the area. As a club, we’re looking to the future as opposed to the here and now.” 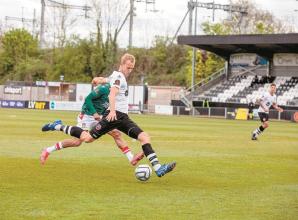 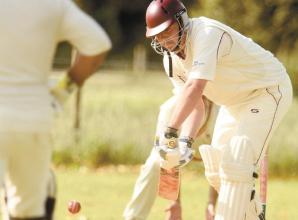 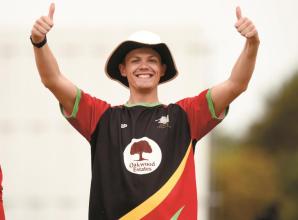 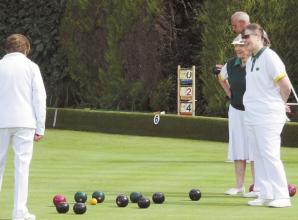 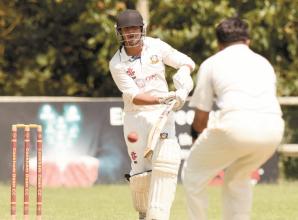 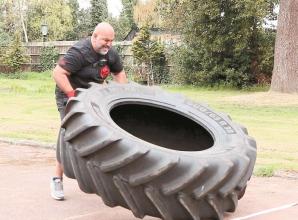 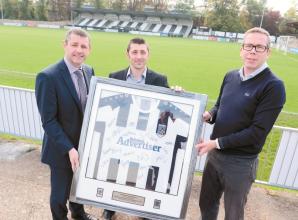 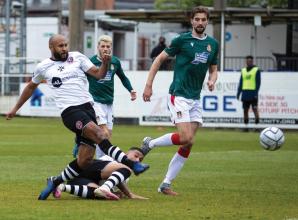 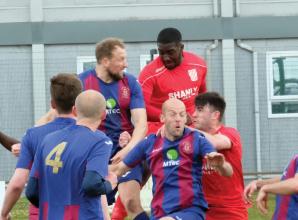 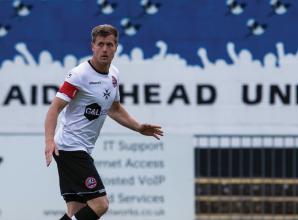 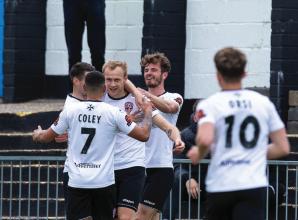 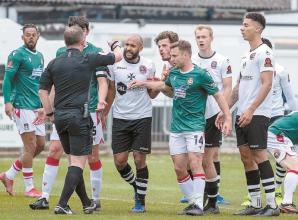