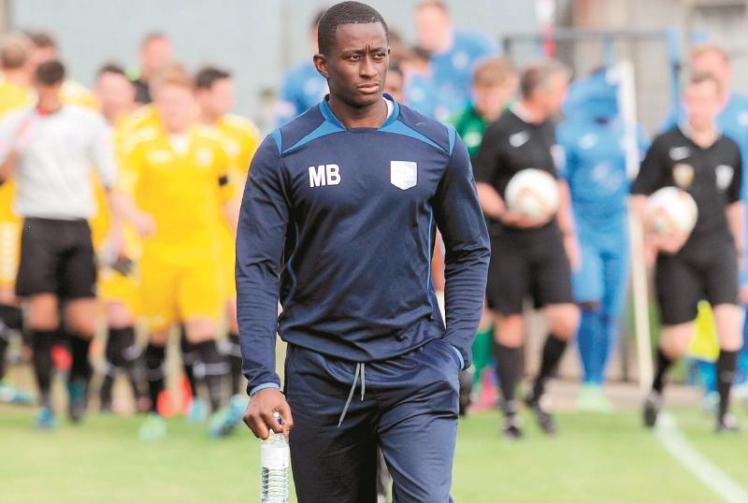 Marlow boss Mark Bartley accepted the Blues weren’t at their best in Saturday’s 1-0 win over Hertford Town, but is pleased to see the side’s luck is finally turning after a frustrating run of results.

The Blues haven’t been able to buy a win in recent weeks, with the club playing out five successive draws in all competitions, but on Saturday striker Nnamdi Nwachuku scored the game’s only goal to put their play-off chase back on track.

It lifts the side to 12th in the South Central table and to within eight points of the top five.

With players now returning from injury Bartley will be confident his side can continue climbing the table over the festive and New Year period.

For the majority of the first half it looked as though Marlow would be forced to settle for another stalemate, as 18th placed Hertford kept the hosts at bay with an element of fortune. But Nwachuku, the former Coggeshall Town hit-man, ensured a vastly improved second half display was rewarded with all three points.

“I’m delighted with the result, not the performance though,” said Bartley. “I don’t think we were at our best today if I’m being honest.

“But we can’t knock three points and a clean sheet at home so we’re always happy with that.

“I think the team were resilient today. We never really gave up and we made it hard for them.”

A resolute defensive display in the match’s closing 20 minutes left Marlow to fully reap what Nwachuku had sowed.

On the forward’s contribution, Bartley added: “You work hard to try and get people in if there’s a component of your game that’s missing.

“We weren’t really scoring enough goals and we’ve brought him in to remedy that. 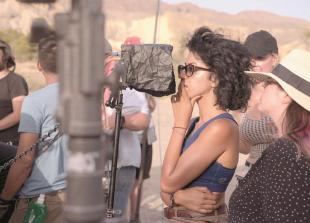 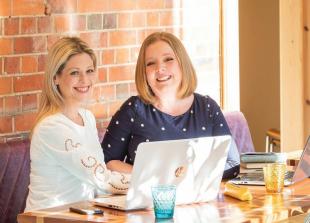 Slough Windsor and Maidenhead Samaritans are encouraging people to beat the winter blues by getting together for a warming cuppa on Brew Monday. Samaritans volunteers will be at Slough train station chatting to commuters and handing out free PG Tips tea bags so they can enjoy a brew with someone and share the warmth.