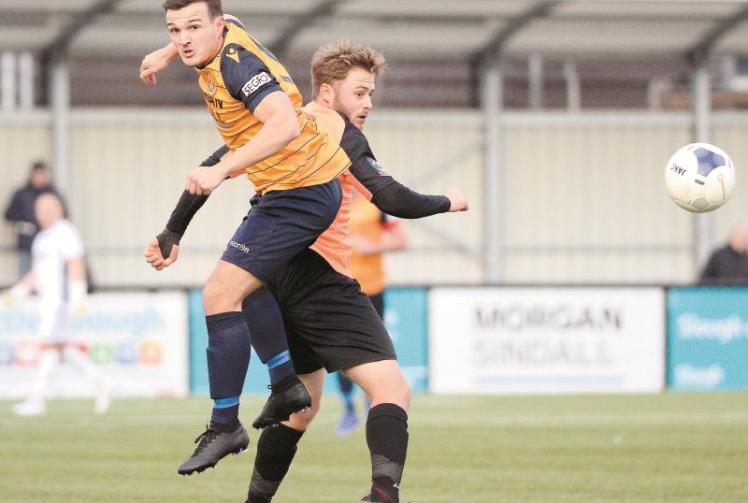 Jon Underwood insists Slough Town need to get back to winning ways against Braintree Town this weekend in order to solidify their position in the play-off spots as the club enters the festive period.

On Saturday, the Rebels were held to a frustrating 0-0 stalemate against Tonbridge at Arbour Park, with the hosts’ lack of clinical finishing proving to be their undoing.

The result sees Slough slip to third in National League South, a warning of how ruthless the league can be, says Underwood, should the team continue to drop favourable points.

Slough were forced to make defensive changes to their line-up, with some regular starters sidelined through injury.

Given the shake-up in personnel, Underwood admits he respected the point and is hopeful those absent will get back to full fitness over Christmas.

“We don’t carry the biggest squad so when we do get a little run of injuries, it can cause us some problems,” said
Underwood.

“We had to make changes on Saturday and that’s why we’re pleased that we didn’t lose the match because we had to move things around in defence.

“Thankfully the injuries we have aren’t too serious.

“We’ve got a lot of games coming up over Christmas so we don’t really want to pick up (any more) injuries at this point.”

The Rebels now turn their attention to eighth placed Braintree Town, a side that have recently changed their management team.

Captain Jake Hutch has assumed the role of player-manager and is working alongside former Iron boss George Borg.

Underwood said his side’s focus remained on themselves and said they will be ‘fired up’ as they look to make amends for what he perceived as two dropped points against Tonbridge.

“They’ve (Braintree) had a change in manager and have had a difficult few weeks but we can’t worry too much about them,” said Underwood.

“Obviously we’ve done our homework on them but it’s going to be more about what we get from our players.”

He added: “We know we need to keep winning if we are to stay in those positions (play-offs).

“Everybody will be fired up to try and get a win this weekend.

“It’s that critical time of the year where you have a lot of games.

“Our aim is certainly to come out of the Christmas period into January still in a strong position in the play-offs.” 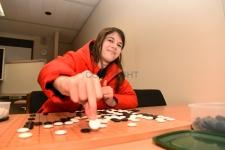 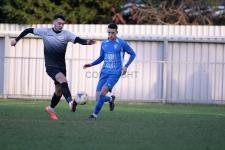