Windsor RFC looking for tenth league win on the bounce as they travel to High Wycombe Rugby Club. 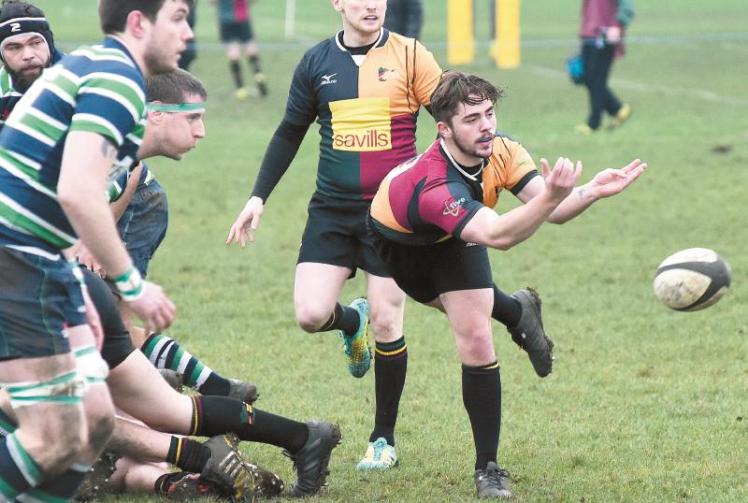 Windsor RFC will be looking for their tenth straight league victory as they take on High Wycombe later this afternoon (Saturday), but there’s some added incentive for Anthony Andrews’ side.

The first team have been in perfect form of late, picking up maximum points in 2019, but face a Wycombe side who were the last team to record a league win against Windsor.

“That’s the last time we lost in the league, so  there’s some extra incentive to this game.

“The boys will be keen to put the result right from last time, and it was especially disappointing to lose at home to them, so the boys will be extra motivated.

“They’re a good team and we will respect them”

Windsor have been enjoying a fine season, leading the way for the Southern Counties North title, while also boasting the most productive offence and defence in the league. Last weekend’s match against Slough illustrated the extent of the sides resilience, coming from behind to record a 55-12 victory.

“It was a tricky game and they scored first and we just had to impose our game. But it was great to get the win, great to get another five points.” Andrews said.

With a 15 point cushion over second placed Buckingham, it would be easy for Windsor to already be dreaming of the title with six games to go but Andrews’ says the focus is firmly on the performance: “It sounds cliché but we just have to focus on getting better each week.

“We need to make sure we are getting our game right and results and the success will just take care of themselves.

“Obviously it’s going pretty well but we’ve just got to continue the way we’ve been going, it’s been a positive season.

“We have a young squad too, so we just have to keep learning”