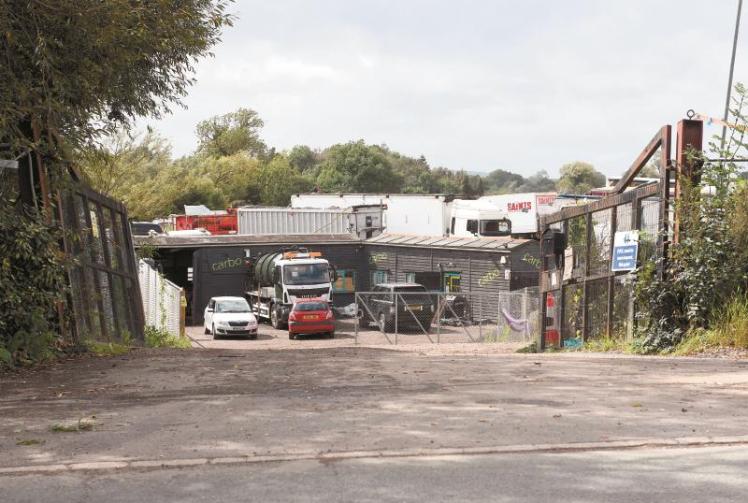 Dorney residents have objected to an application that would legally allow a property owner to use a countryside location as a builder’s yard.

Orchard Herbs on Lake End Road is currently the site of plans to develop a 400-bedroom hotel and renewable energy park. This application is currently still being considered.

Residents are heavily opposed, considering this to be out of character for the village, due to its scale.

In the interim there have been documented concerns that waste is being burned on-site.

Council officers determined that the current use of the land goes against an enforcement notice issued by the Souths Bucks District Council in 2007 and upheld by a planning inspector at appeal in April 2010.

Officers served letters of notice to quit by February 1 of this year, with a site visit due shortly after.

However, the owner is now looking for a certificate of lawfulness to use the site as a builder’s yard and storage of commercial vehicles, equipment and building materials.

Dorney Parish Council has also objected to the proposal, saying that the grounds stated for a lawful development certificate ‘were deemed false based on the information available.’

“Previous applications in the past decade did not conform with the various uses alleged by the applicant,” the parish council wrote.

“The severe lack of physical evidence, testimonies, and factual information to corroborate the applicant’s claims inferred no reasonable case for a certificate of lawfulness to be accepted.”

The owner of the property and his legal representatives have been contacted for comment. 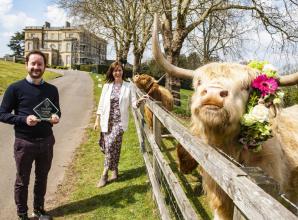 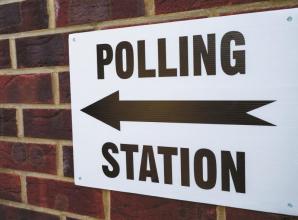 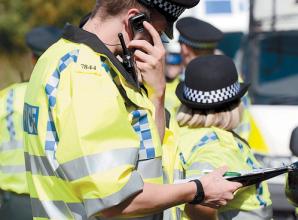 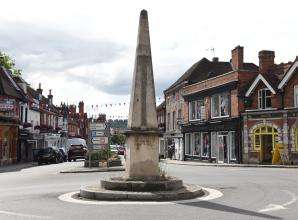 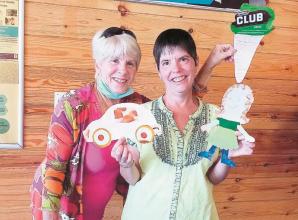 'Backbone' of TVAP returns after one year shielding 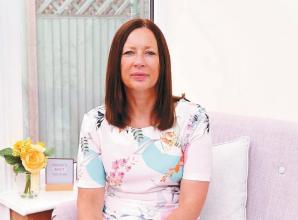 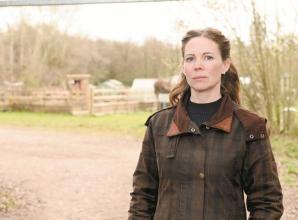 Suspected arson on a vehicle in Iver 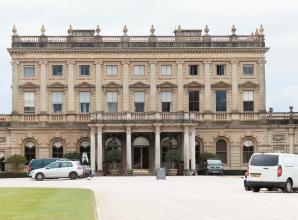 Netflix comedy The Bubble reportedly being filmed at Cliveden House 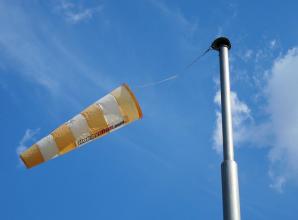