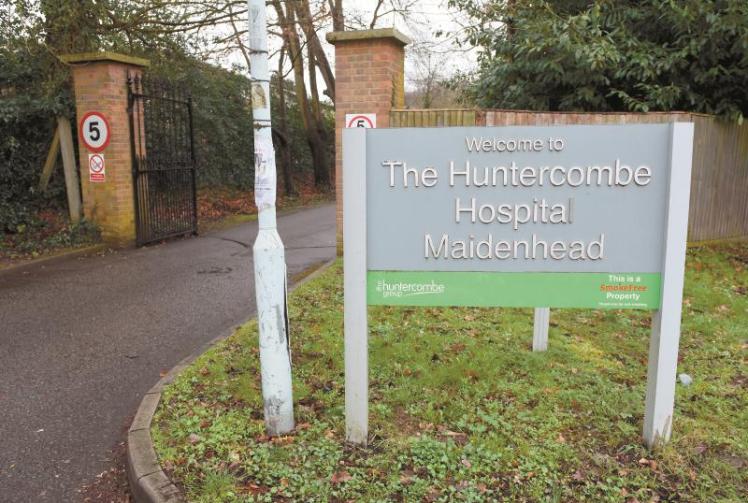 A specialist hospital in Taplow has been rated ‘inadequate’ and placed into special measures by the Care Quality Commission following a recent inspection.

The CQC carried out an inspection in November and December 2020 following a number of complaints.

Among the problems, inspectors found that staff did not effectively monitor young people’s physical health and young people and their families were not involved in care planning or risk assessment.

Young people did not have copies of their care plans and parents said they felt their knowledge of their child’s needs and risks was ignored by staff.

Inspectors found there was also ‘a lack of robust oversight’ by senior leaders who had not picked up on poor care at the hospital.

Huntercombe was given five days to submit an action plan explaining what it would do to make immediate improvements.

“We found that the service leaders had not picked up a number of the issues, so had not acted to effectively minimise the risk of harm to young people.”

The hospital is now being led by a new director.

Dr Sylvia Tang, CEO of The Huntercombe Group, said: “We take the CQC’s report very seriously and I would like to say sorry to young people and their families who were affected by the unacceptable level of care found in two wards of our hospital in particular.

“Substantial changes have recently been made to the hospital’s leadership structure and this new team has already made significant improvements that mean our current patients are receiving good care.

“We are implementing an action plan to urgently address some outstanding concerns raised in the report, including more rigorous reporting and documentation processes, more frequent reviews of patients and clearer processes to hear feedback from patients and their families.

“We’re determined to make these immediate improvements quickly, so our patients receive the highest standard of care.”

Pandemic leads to increase in calls to alcohol support service

Wexham man banned and fined for drug driving in Windsor

Landlord fined after fire at crowded property in Wexham 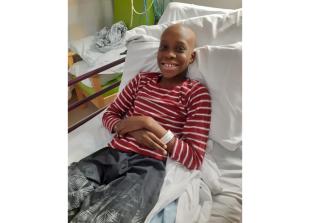 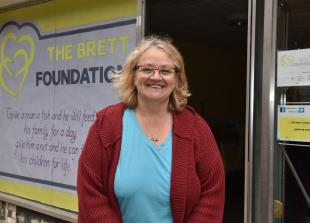 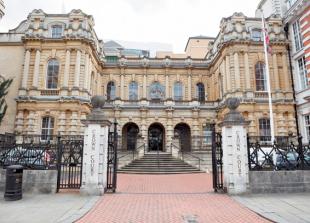 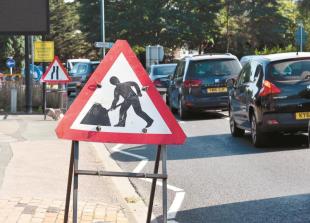 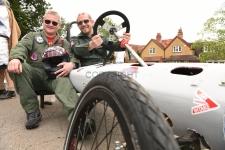 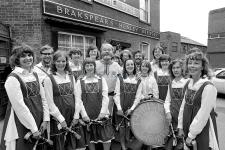 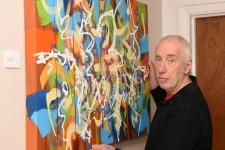 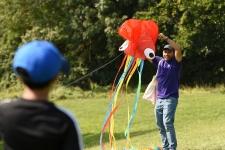 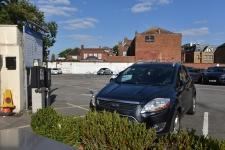 A developer wants to build flats on this car park site. They’re currently selling the ‘scheme’ on Rightmove. Pics of car park 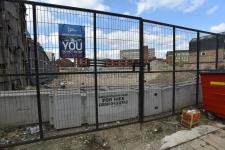 The Landing, the large development in the middle of Broadway, Queen Street and King Street in Maidenhead. The development, which is due to begin soon, has been given a timetable of completion by developers HUB. 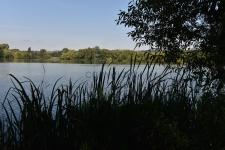 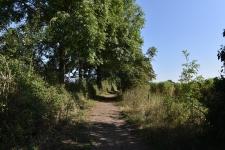 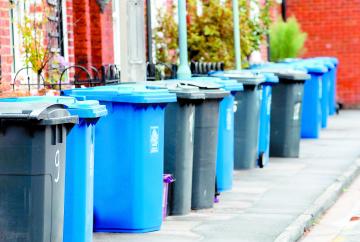 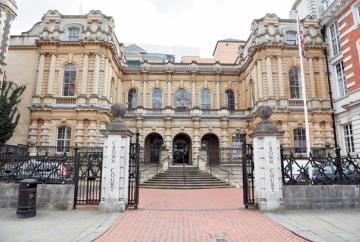