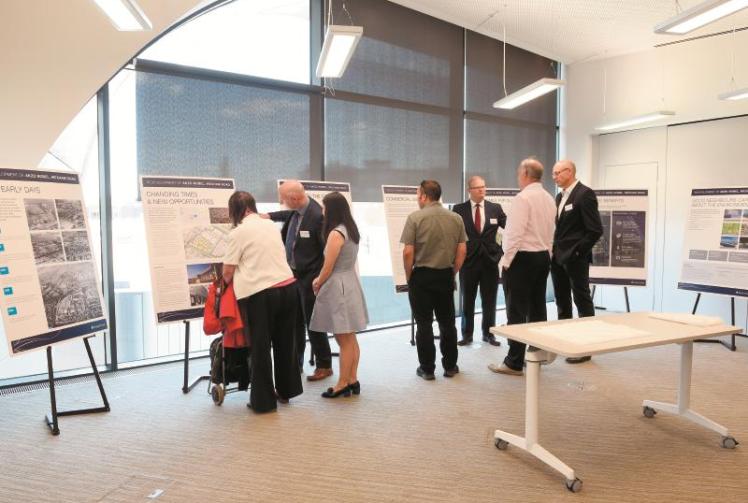 The company behind the proposed redevelopment of a former paintworks site is hoping to create up to 600 jobs in the town.

Panattoni, an international real estate company specialising in developing industrial sites, bought 30 acres of land off Wex-ham Road, Slough, once owned by ICI and then AkzoNobel, for an undisclosed sum in June.

It has now unveiled its redevelopment plans, which include proposals to build up to 1,000 homes alongside new commercial units.

Members of the public had the chance to discuss the scheme during a consultation at The Curve on Thursday, September 5.

Anthony Watkins, development director at Panattoni, said: “In rejuvenating the former Akzo-Nobel site, Panattoni is seeking to create a lasting legacy for the residents of Slough through long-term investment in the local economy. Our vision is also to create a place that both the new and existing community will be able to enjoy.

“Alongside the new homes and commercial buildings we want to provide new community facilities, retail space and open spaces.”

The developer wants to build a mixture of homes ranging from one-bedroom to four-bedroom.

Discussions are ongoing with Slough Borough Council about parking provision at the site, and the consultation also outlines plans for pedestrian and cycle links to the town centre and the railway station.

Mr Watkins added: “Panattoni is committed to delivering a mixed resident and commercial development that meets Slough’s twin needs for new homes and jobs and would represent an investment of more than £200 million in the borough.”

A planning application is expected to be submitted to Slough Borough Council early next year.

If approved, the company aims to start constructing the commercial buildings by the end of 2020.

A spokesman for Slough Borough Council said: “The council is still in the early stages of discussion with Panattoni. However, we are pleased to see that they are currently carrying out public consultation on their proposals and we welcome the inclusion of some residential within the scheme.” 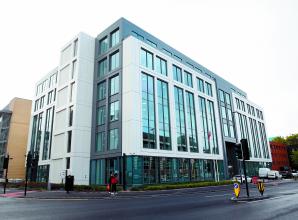 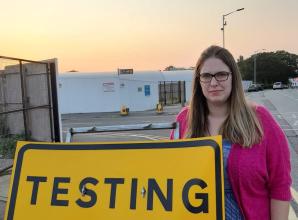 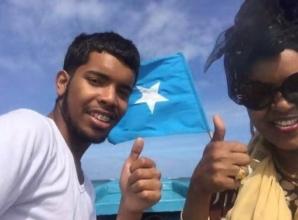 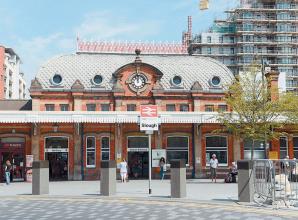 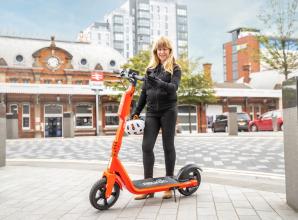 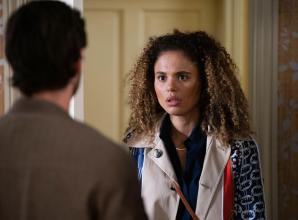 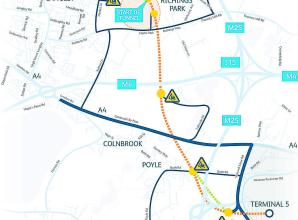 Western Rail Link to Heathrow delayed by at least a year 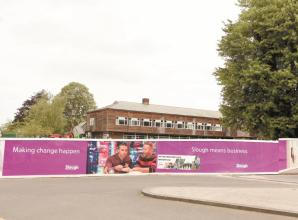 Have your say on 1300 new homes in Slough town centre 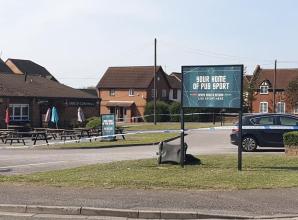 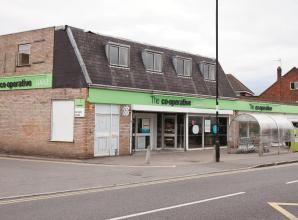