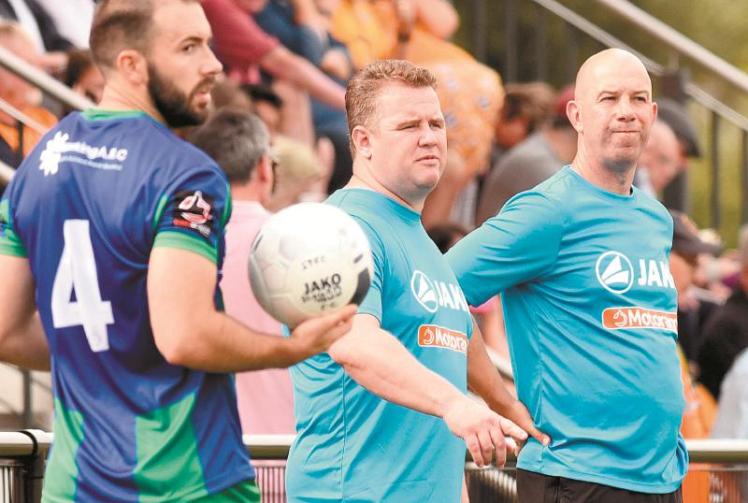 The Rebels had gone 11 matches unbeaten in all  competitions before bowing out of the famous competition following a 3-2 replay defeat to the Bluebirds on Tuesday night.

The hosts twice came from behind thanks to an own goal – from a Max Worsfold cross – and Matty Lench’s strike, but were powerless to prevent Chippenham advancing to the final qualifying round after Karnell Chambers netted an 84th minute winner.

The Bluebirds seemed to have the edge over Slough in the two games, with Ryan Bird netting a 95th minute equaliser to rescue a replay in Saturday’s first tie.

It means the Rebels’ glorious FA Cup runs of the past two seasons won’t be repeated and Underwood is hoping the defeat won’t taint his side’s imposing league form.

“It’s a bit of a cliché when everyone says ‘we’ll try and concentrate on the league’ as they want to take the positives from leaving the cup, but that’s obviously what we’ve got to do.

“The last couple of years we’ve had some very good runs in the cup and when we’ve gone out our league form has suffered a bit.

“We hope what happened on Tuesday night won’t affect us.

“We need to make sure we get straight back onto winning ways with a victory this Saturday.”

Underwood believes a positive mentality is lending itself to Slough’s recent success, and he’s optimistic they’ll bounce back from Tuesday’s setback to beat Billericay this weekend.

“We’ve got a very honest and hard-working group of lads and they’ve been very consistent in those nine games,” he said.

“We’ve also got good competition for places at the minute, which I think always helps because the people who have the shirts and have been playing don’t want to miss out.

“The lads have been working incredibly hard.

“We have some quality players but, for me, it’s our character and our attitude.

“I think that has got us where we are and hopefully we can continue.”

Slough take on a Billericay side sitting two places below them in eighth place.

They come into the game off the back of a 4-2 win over Bath City in the FA Cup. Kick-off at Arbour Park is at 3pm.

Slough Town keen to get clarity on returning supporters, but Baker expects revenue will be down on previous years

Slough Town players will be eased back into pre-season training