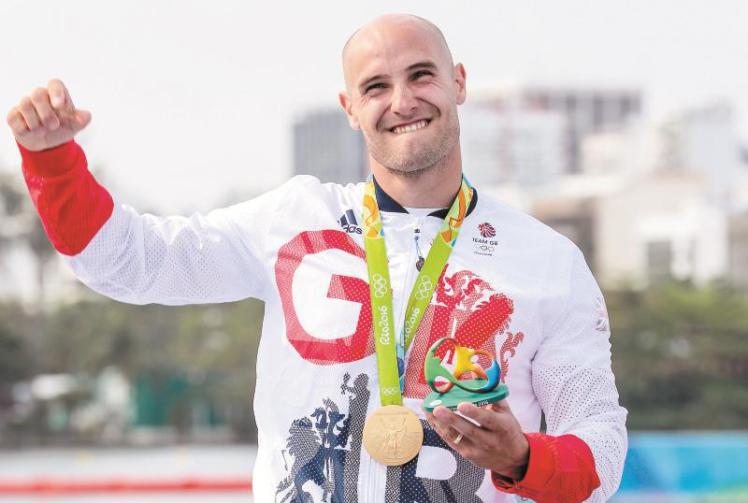 The Maidenhead resident enjoyed incredible success in Rio, winning Team GB’s 25th gold of the Games in a spectacular climax to the canoe sprint regatta at the iconic Lagoa Stadium.

The 32-year-old, who won silver with Jon Schofield in the men’s K2 200m final earlier in the week, produced an incredible turn of speed to beat Frenchman Max- ime Beaumont in the K1 200m final to take gold.

Adding to his bronze, won with Schofield in the London 2012 Games, Heath now has a medal of every colour, making him Great

“To end an already amazing year, my best, with an MBE is such an honour, I really couldn’t ask for anything more,” he said.

“Being able to represent Great Britain in Rio was an honour and a dream, but to be recognised in this way means so much.

“I’d like to thank those that have been with me every step of the way; I wouldn’t have achieved the success I have without such loving and amazing support behind me.”

Heath was one of eight athletes from Maidenhead who were honoured.

It was 20 years ago that Chippington won her first Paralympics gold medal in swimming and in Rio, competing in the final of her sixth Paralympic Games, she made history as becoming canoeing’s first Paralympic champion taking gold by the narrowest of margins in

Chippington’s gold set the tone for the rest of the Brits, when in possibly the most intense and inspiring hour of the Rio Paralympics, her team mates followed up with a further two gold and two bronze medals.

“I am truly so proud to be receiving my MBE,” she said.

“Having represented GB at six Paralympic Games I am proof that hard work, dedication and with love and support from family and friends can result in great achievement.

“Winning the first ever Paracanoe gold medal in Rio was a dream come true and being awarded the MBE is the ultimate recognition.”

Fellow paralympian Sophie Christiansen OBE, has been made a CBE following her three gold medals in Rio - a feat she also performed at London 2012.

Katherine Grainger CBE, who lives in the town, topped the honours list with a damehood for services to sport and charity.

Grainger, who has five Olympic medals to her name including a silver from Rio, said: “It’s an enormous honour and something I could never have imagined when I started my rowing career with British Rowing 20 years ago.” 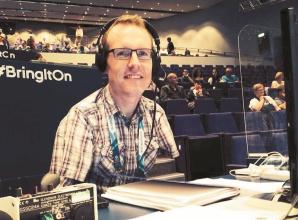 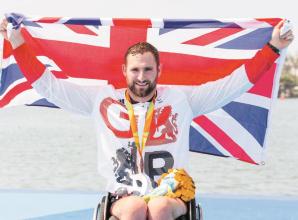 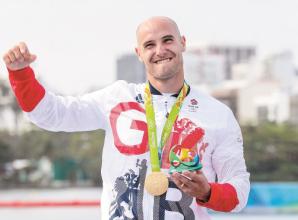 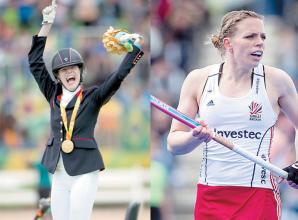 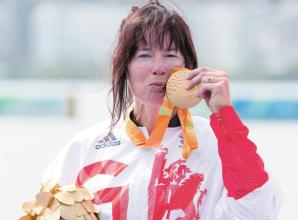 Maidenhead pair nominated for BBC Sports Personality of the Year 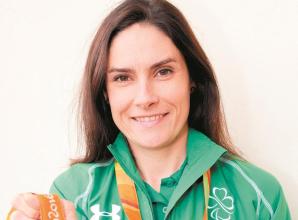 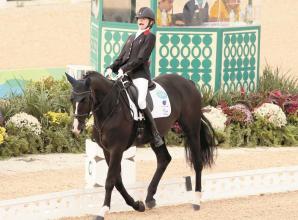 Double treble for Christiansen after three gold medals in Rio 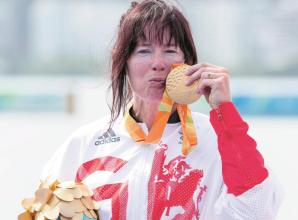 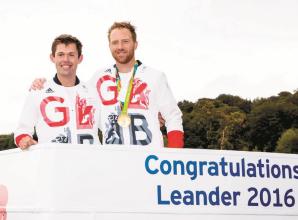 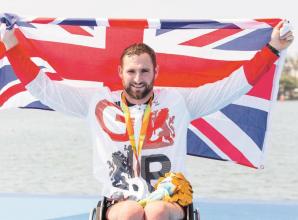 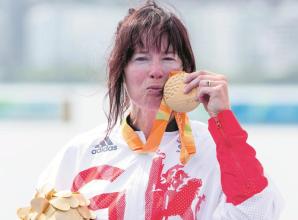