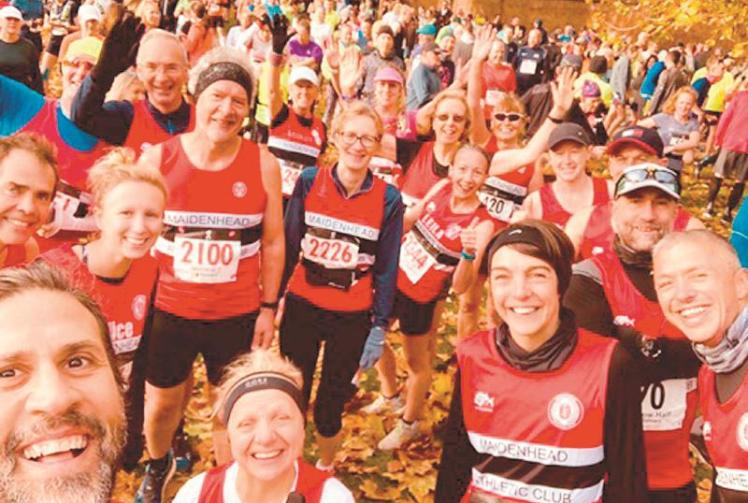 Maidenhead Athletic Club (MAC) members were out in force at two of the region’s most popular events this weekend, the Marlow 7/Half Marathon and Reading Half Marathon.

On Sunday, a sea of red and white vests were visible at the Marlow start line in Higginson Park.

The two routes split and converge, with the half marathon heading on towards Skirmett.

Jon Regan was not only first home for MAC in the Marlow 7, finishing in a time of 41.01, but he also won the event outright. MAC’s first female finisher was Heather Smith in 58.28, while the FV70 category was won by Pauline Siddons in a time of 1.06.59.

The perfect weather conditions more than made up for the inclines as 16 MAC members took on the Reading half marathon on Sunday. Alex del Campo (1.26.19) and Jody Brookes (1.34.40) both clocked notable personal bests as they finished in the Madejski Stadium, with Ruth McKenzie (2.09.59) improving on her lifetime best by a full 18 minutes.

Anthony Hornby completed the Dorney Lake Half Marathon on Sunday, coming 47th out of 128 runners in a time of 1.45.37.

Anthony Hall trailed the grounds of a ‘secret’ nuclear bunker in the Nuclear Fallout run, a two lap, 14km muddy obstacle course. Having zip wired into cold water, crossed monkey bars and flown down a ‘death slide’, again into deep, cold water, he and his partner for the run finished 39th and 40th out of 650 entrants. 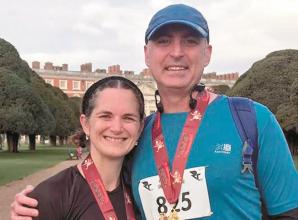 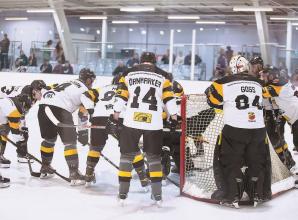 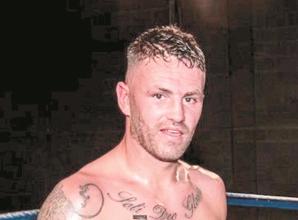 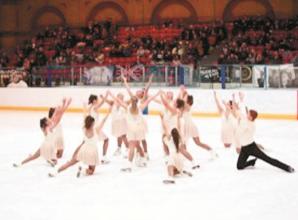 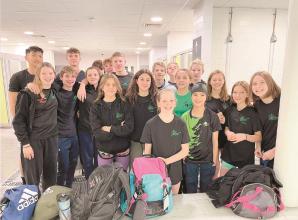 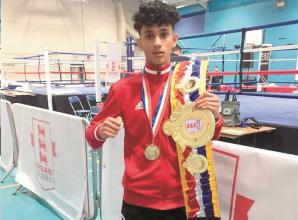 Slough's Zayn crowned as England's number one at national championships 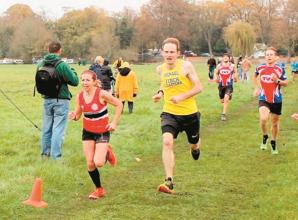 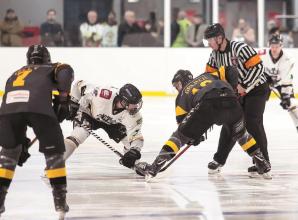 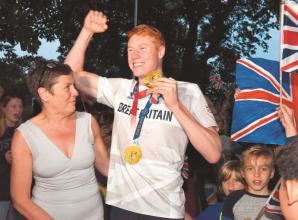 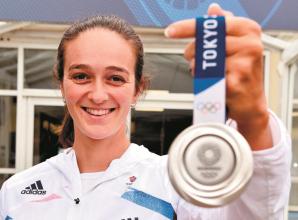 Franklin's had no time to dwell on scintillating Olympic silver 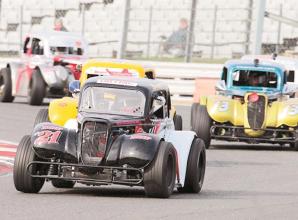 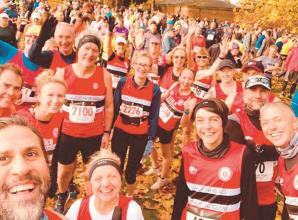