Greenslade-Jones: 'Slough RFC took advantage of our complacency and figured out how to beat us' 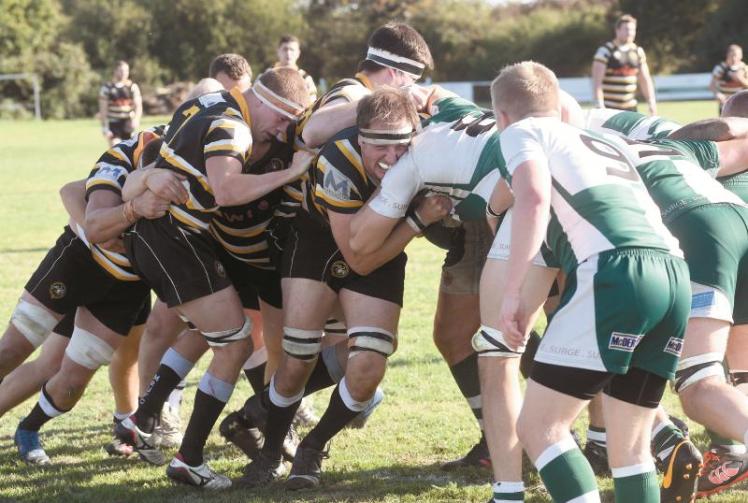 Marlow RFC coach Rory Greenslade-Jones admits his side allowed complacency to creep in as hosts Slough fought back for a 26-19 win on Saturday.

Having comfortably won their opening two games, Marlow would have been confident of coming away from Tamblyn Fields with another positive result.

It looked like they might be set for another try-fest, when Stuart Mackay touched down three times in the opening 20 minutes.

However, Greenslade-Jones says Slough ‘figured out’ how to beat his side and, playing to their strengths through the forwards, they came back for victory. Byron Richardson went over for them in the second half then, with the score locked at 19-19, Colby Short pushed his way over to seal a late win. The rest of their points came from the ever so reliable boot of Max Miles.

“We fell the wrong side of that result,” admitted Greenslade-Jones. “They scored in the last couple of minutes but credit to Slough, they had the momentum and that score was coming at the end.

“From our point of view I think it was a valuable lesson learned. We scored three tries early on and were pretty much untouched. We did get complacent. But Slough changed the way they played, kept the ball tight up front and, credit where it’s due they figured out how to beat us.

“We came into this game with two good wins and I think for sides like Slough this is like a cup final. We’ve got to have a better mindset and make sure we get up for these games.”

He felt a draw would have been the fairest result but Marlow did bag a point from the  game which keeps them second in the table, a point behind leaders Wallingford.

“I think as a club we’re in a much better place this season,” he said. “The squad is better, we’ve got a good coaching set up and it’s good behind the scenes. The players have all the tools they need so now it’s down to them.

“We’ve got Stow-on-the-Wold at home on Saturday. They’ve just put 80 points on Littlemore (81-12), but I’m expecting a reaction from the boys.

“We’ve set ourselves the target of finishing in the top two. That’s what we want to achieve. Saturday was a minor blip but we’re only one point off the top.”

Rugby round-up: Barnstaple extend their advantage at the top over Maidenhead to nine points 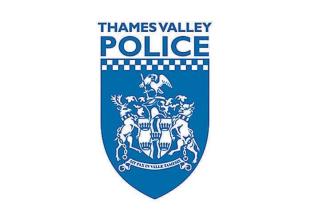 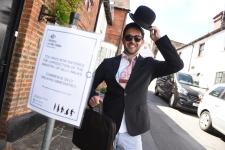 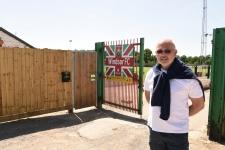 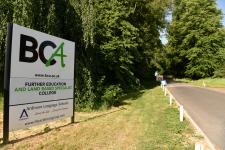