Meet the Berkshire charity adapting wheelchairs and walkers for free 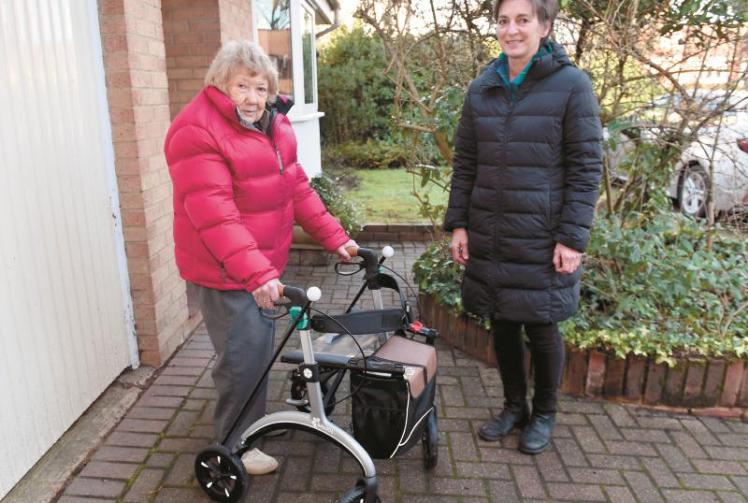 The Berkshire branch of a charity which creates technical solutions for people with disabilities is urging people to contact them if they need assistance.

Remap makes free adjustments to furniture, wheelchairs, walkers or anything else to help someone with additional needs.

She has visual impairment and uses a walker. She has struggled on the hill that leads down to the town centre.

“The brakes [on walkers] they give you aren’t stiff enough, they’re not very safe on the hill,” Carol said.

“Maidenhead’s paths are appalling and East Road has the problem of tree roots. I’ve been left hanging onto a lamppost, asking people for help,” she said.

Remap helped Carol to find a good walker and further engineered the brakes to be better.

“They were extremely good – I found them so charming, coming out several times just to make small changes until I was satisfied,” said Carol.

“They have made it possible to walk down into town, instead of hiring a taxi, which is a minimum of £6 each way,” said Carol.

“I can walk up and see the neighbours and feel confident to do it – that makes a heck of a difference when you can’t see.”

Chair of Remap’s Berkshire panel, Caryn Moberly, has been engineering for the charity for five years.

In one instance, she helped a boy with epilepsy by installing padding around his house to protect his head when he falls.

The bespoke padding worked so well that the boy’s school, Manor Green, also sought to install some.

“It’s really rewarding – I loved the idea of doing something that help people, and the inventing and solving the problem is the thing that drives me.

“With each person, no matter what you make, it makes a big difference to them.”

Most of the workers with Remap are ‘retired engineers in their sheds’.

The Berkshire service has 30 engineers available for jobs.

Despite having been around for more than 50 years, the charity finds that often people do not know about its service.

“In some cases, people don’t realise there is something that can be done to help them,” said Caryn.

“Our message is, something can be done – don’t give up. Contact us.”

Remap can be contacted directly for support. 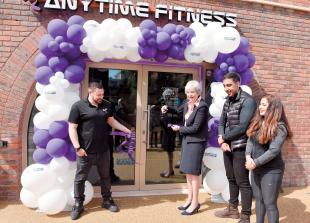