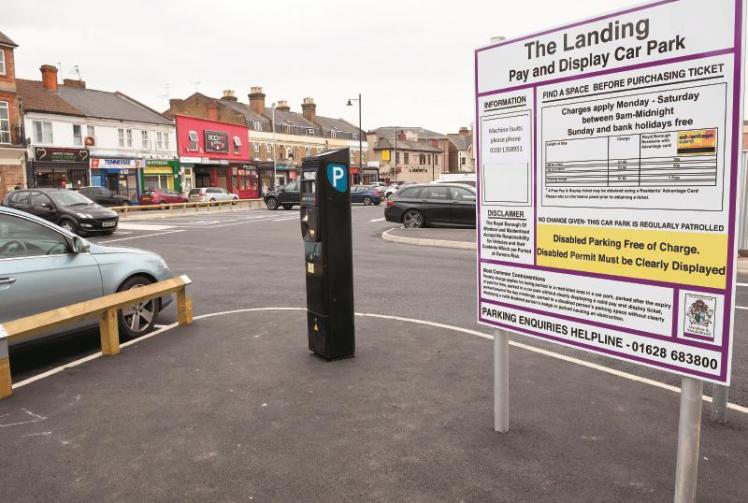 Surface car parks are soon to be removed from the town centre despite being ‘increasingly popular’ with residents, a forum has been told.

Neil Walter, parking manager for the Royal Borough, informed the Maidenhead Town Forum on Thursday (July 8) about the impact of redevelopment projects on parking in the town centre.

“Over the last two years, as I’m sure we’re all aware, there’s been a number of starts to redevelopment projects throughout the town,” said Neil.

“This has resulted in the removal of a number of on-street parking bays, as well as the town hall car park.

“These changes have had a significant effect, mainly on the allocation of disabled parking spaces throughout the town.”

He said that the council had been liaising with the disability and inclusion forum to discuss where to reallocate the lost bays and added that a number of the bays had been moved to West Street, Grove Road, Bridge Avenue, Bridge Street and Providence Place car parks.

“A number of these has resulted in the loss of some limited waiting bays, however, there is a re-provision of these bays in other areas which are progressing as the regeneration project continues," Neil added.

“On top of this we have the active travel measures which were brought in in relation to the council’s response to COVID-19, which was to encourage wider footpaths, cycling and allowing people to social distance.

“Most of those measures are still in place within the town, and we are currently working with our colleagues at the project centre in highways as to whether some of those may remain longer term - not permanent – or whether once we come out of the proposed lockdown on July 19 whether they can be removed.”

He added that despite car parks being open, multi-storey car parks remained ‘extremely quiet’ with the Stafferton Way car park ‘down on normal usage’ due to reduced commuter travel, although surface car parks seemed to be ‘increasingly popular’.

Cllr Geoff Hill (TBF, Oldfield) asked whether the borough’s parking strategy would change in light of the loss the Town Hall car park and potential losses of Grove Road, The Landing and West Street car parks, all of which are surface car parks.

He also highlighted concerns as to why the development of the controversial Vicus Way multi-storey car park was proceeding when the forum had been told that residents preferred to park elsewhere.

“People, from what you’re saying, are starting to avoid Maidenhead because they can’t park in surface car parks because they dislike multi-storeys, and here we are building Vicus Way, 500 spaces that people may not use and we are getting rid of our existing surface car parks for apartments, presumably," said Cllr Hill.

Neil replied: “What I’m not saying is that people won’t park in multi-storey car parks, but they would prefer to park in a surface car park.

“As far as Vicus Way is concerned, it’s been put in place to remove long-stay car parking out of the town centre where possible to Vicus Way and Stafferton Way – that’s not quite so affected [by current parking habits].

“Obviously, the new Nicholson’s/Broadway car park will be the main area for short-stay parking throughout the town.

“My understanding is that this will be quite a bit larger, more roomier and therefore hopefully more attractive to our residents, but yes you are correct that in the next coming years we are likely to lose all of our surface car parks.” 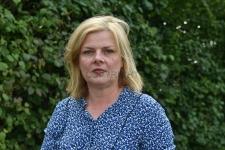