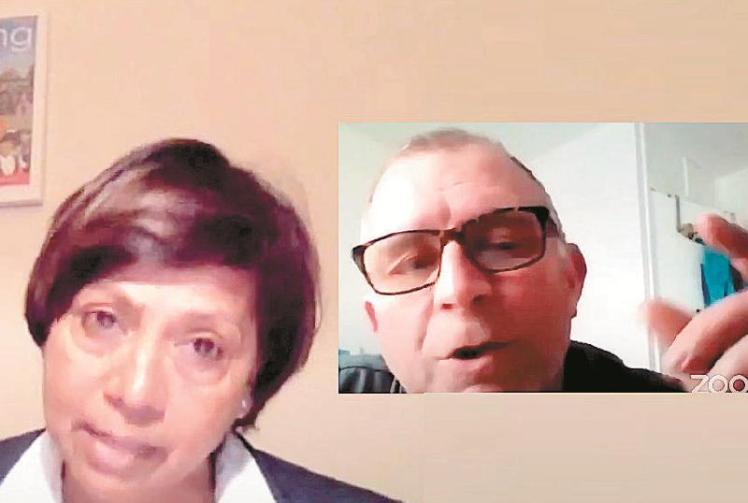 The vice-chair of a council panel has raised concerns about its effectiveness following a series of changes in chairmanship.

The infrastructure overview and scrutiny panel met to discuss a number of issues on Tuesday night, including the performance of VolkerHighways, the contractor that maintains the borough's roads.

VolkerHighways is in the final year of its five-year contract. A report found its performance was 'above satisfactory' and recommended extending the contract for a further two years.

Figures showed that on most points, resident satisfaction with the highways service in the borough was higher than the national average, except in two areas.

These were: flooding on roads with pavements, and quality of repair to damaged pavements.

Speed of repair to damaged pavements and roads were the areas of least satisfaction overall.

Some proposals for improvements include optimising gullet routes and ensuring all gulley waste is recycled.

The panel also gave its annual scrutiny report, looking at the panel’s items of business over the past year.

Vice-chairman Councillor Jon Davey (WWRA, Clewer & Dedworth West) said he felt this ‘vanilla’ report brushed over several topics, including the number of times the chair of the panel has been changed.

“I don’t believe it’s a fair representation of the year’s events and doesn’t offer any insight to future panels,” he said.

Meeting chairman Cllr Sayonara Luxton (Con, Sunningdale & Cheapside) told Cllr Davey to stick to the agenda and that he should have raised some of his objections earlier.

“This is the time and place for me to have my say if we want to have proper scrutiny in this council,” he replied.

“If you want to just push me to one side as is your style, I’ll move to one side, but people will see what’s going on here.”

“There are reasons for changing chairs – if you have a problem with it, come and talk to me. I’m getting sick of your jibes at me,” Cllr Luxton said.

Cllr Davey denied making jibes, adding: “The fact is we've had four chairs and as of the new year we'll have a new chair.”

This is one of many recent clashes between councillors in online meetings. 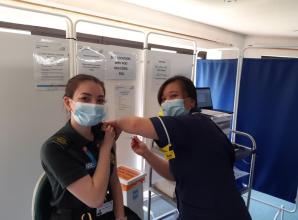 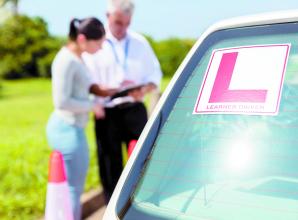 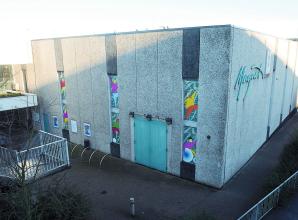 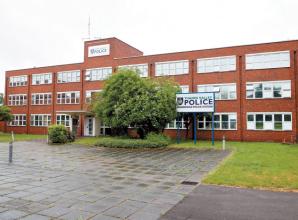 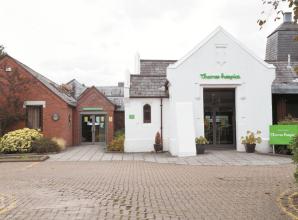 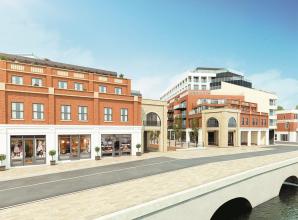 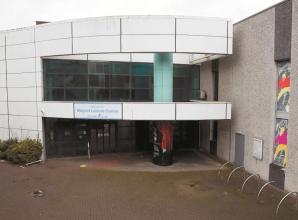 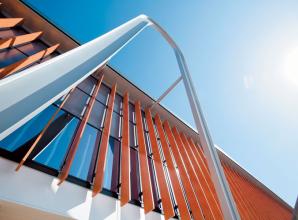 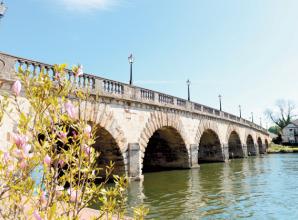 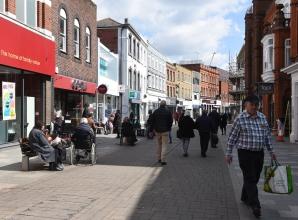