Council agrees on the new budget despite 'devastating' cuts 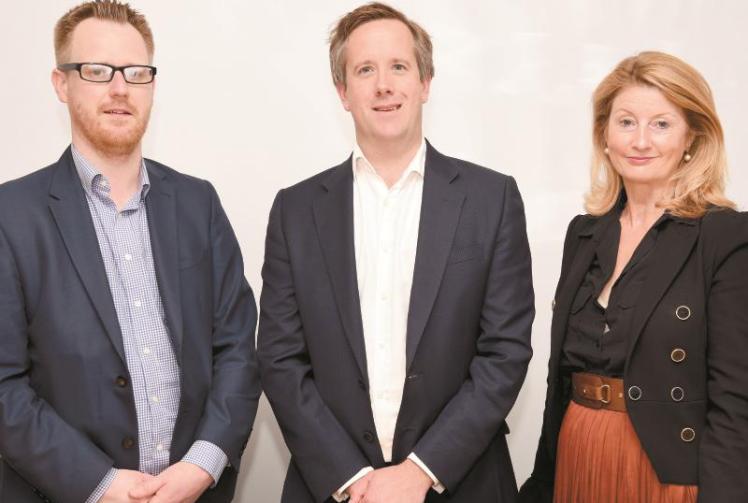 The council has agreed the budget for the year 2021/22 by a narrow margin after a strong exchange of opinions on ‘devastating’ cuts versus ‘hard decisions’.

In a meeting of the full council, attending members voted 21 to 19 in favour of the budget, which includes proposed library closures, cuts to arts grants and community wardens, and a switch to fortnightly bin collections for general waste.

The overall council tax bill is also being raised by 5 per cent – a 2 per cent base council tax rise, plus 3 per cent for adult social care.

The council first heard from a member of the public who brought forth a petition, signed by more than 3,350 residents, objecting to the change in bin collections.

Petition leader Ed Wilson, a former Conservative councillor, said: “The majority of councillors elected in this authority were elected on a clear, unambiguous promise to keep weekly bin collections. Now they want to pretend they never made that promise.”

In response, Cllr David Coppinger (Con, Bray), lead member for environmental services, reiterated that the shift is for environmental reasons, not financial ones, noting that the Royal Borough’s recycling rate improved during the recent temporary switch to fortnightly collections.

The administration also repeated claims about the ‘transformative’ nature of its alterations to its library, arts and community policing services and the need to be ‘nimble’ in changing circumstances.

However, the opposition suggested that Conservatives councillors’ behaviour did not suggest they believed their own claims.

Cllr John Baldwin (Lib Dem, Belmont) said: “If lead members [believed] that transformation was not a euphemism for cuts, they would be tramping the virtual streets of the borough, telling residents how much better off they would be once their libraries have been transformed. Instead, they insist they will explore ways to save them.”

The opposition countered that despite ‘heckling from the side-lines’, the opposition offered no viable alternatives to its budget – Cllr Gerry Clark (Con, Bisham and Cookhams) called the Lib Dem’s leader Simon Werner’s suggestions ‘a fairytale budget’.

The opposition denied that they had come up with no genuine alternatives – Cllr Werner (Pinkneys Green), said that all their ideas had been simply been ‘rubbished’.

“Residents were never asked about cuts to the arts, so to claim the consultation influences change is just spin,” she said. “The first four areas of concern – bin collections, community wardens, children's and adult services – have just been ignored.”

Cllr Jon Davey (West Windsor Residents Association, Clewer & Dedworth West) noted that community wardens have been especially helpful during COVID-19 and questioned the wisdom of making any cuts at this point in time.

“Recently the River Thames was approximately 30cm away from reproducing the floods of 2014, but there’s no budget for emergency response,” she said.

“It would have to come out of reserves and take us below the minimum (reserves) required. We are one risk away from sinking.”

Another area of concern was the impact on the vulnerable from closing of day centres and cuts to the S.M.I.L.E. programme (So Much Improvement with a Little Exercise), which raises health issues among older residents.

The administration stressed the ways in which it will be protecting the vulnerable by increasing funding into adult social care by £2m, children’s services by £1.4m, and putting more money into the Dash domestic violence charity.

Leader of the council Andrew Johnson said. “Yes, this is a budget of difficult decisions – it would be wrong to claim otherwise.

“Yet it is us that have risen to meet that challenge head on. We stand alone against the endless tide of negativity and synthetic despair.

“We will not let the borough pay the price for (the opposition’s) lack of vision and idleness of ideas.”