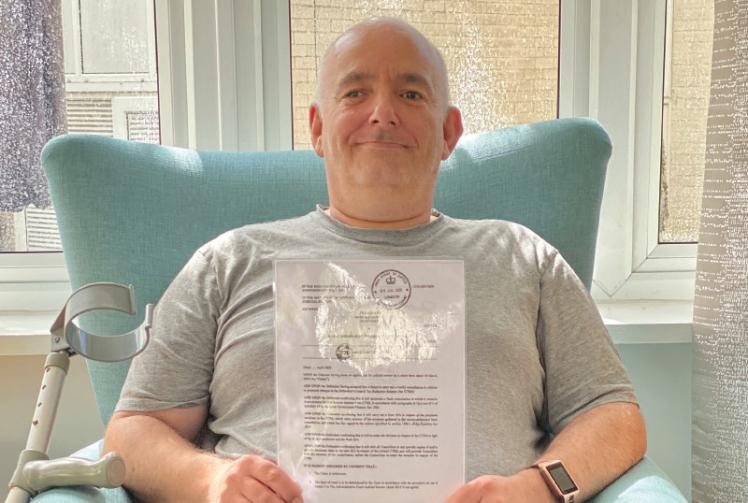 A councillor has questioned why the Royal Borough is yet to hold a second consultation into changes to council tax subsidies for vulnerable residents.

In February, the council pushed ahead with plans to change its council tax assistance scheme from a maximum 91.5 per cent subsidy to 80 per cent.

This saw contributions towards council tax bills more than double, from 8.5 per cent to 20 per cent, for low-income and vulnerable working-age residents.

Councillors gave the go-ahead to change the scheme despite only 21 of the 2,621 people affected responding to an online consultation.

Windsor resident Alan Gass challenged the council’s proposals at the High Court of Justice with the two parties coming to an agreement in April that the council had failed to carry out a lawful consultation ahead of the changes.

But Cllr Helen Price (The Borough First, Clewer & Dedworth East) has claimed a new consultation is yet to be carried out and more than 2,000 of the borough’s poorest residents are still paying increased council tax bills as a result.

She also believes the council should have overturned the full council decision once it received the High Court judgement.

She said: “I was most concerned about both the unfairness and unlawfulness of this situation – and raised it more than once at Overview and Scrutiny Panel and also at the Council Meeting, warning that it could result in legal action.

“It is very unfortunate that the council has incurred not only more stress for our vulnerable residents but also additional costs through being liable for all legal fees at a time when this borough can little afford it.

“Surely a compassionate council, mindful of the extreme financial difficulties being faced by our poorest residents at this stressful time, would have enacted the Consent Order immediately on it being published?”

“Following legal advice we made the decision that the most cost effective and proportionate solution was to agree to undertake a fresh consultation, including a fresh Equalities Impact Assessment.”

He said the decision made at full council back in February is still in effect so residents were not being ‘overcharged’.

He said a paper would go to full council to reconsider the decision following a consultation.