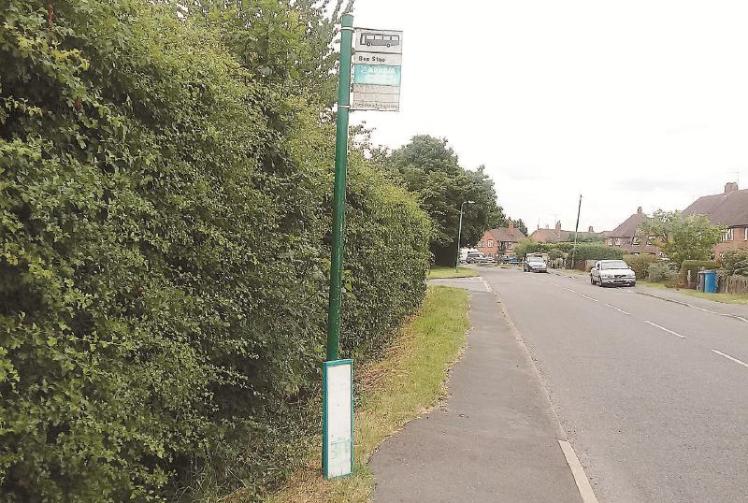 Bus timetables years out of date are on display at bus stops around the Royal Borough, a resident has complained.

Peter Daniells, who lives in Cookham, uses buses to get around the borough as he does not own a car. On his travels, he has noticed several issues with the bus shelters and stops in the area.

Many of the bus stops in the town centre display a bus route map, but since the First Berkshire 4 changed its route in January, this poster is now out of date.

In Cookham, at a stop in Whyteladyes Lane, the timetable holder rests on the ground, making it hard for many bus users to read the timings. Mr Daniellsreported this in January, and even offered to fix it himself, but action is still yet to be taken.

Speaking to the Advertiser, Mr Daniells, who used to work in the rail industry before he retired, said: “If you have a stop where the information is wrong or out of date, it discourages people from using the buses.

“The bus companies will lose revenue and the services will get cut if they’re not getting the fares.

“People that use them all the time know the times, but people that don’t are the ones that are going to get caught out. I have been trying for a long time to get this sorted out. You get the bit between the teeth.”

Referring to the broken timetable holder in Cookham, a council spokesman said: “A quote request has been placed for a replacement and once received and approved, it will be fixed soon after.”

On the Route 37 timetable, he said: “Arriva have informed us that timetables will be changing at the beginning of September and they are waiting until then before updating them physically.”

On the Route 4 map, he added that the council had contacted First Group for further information.