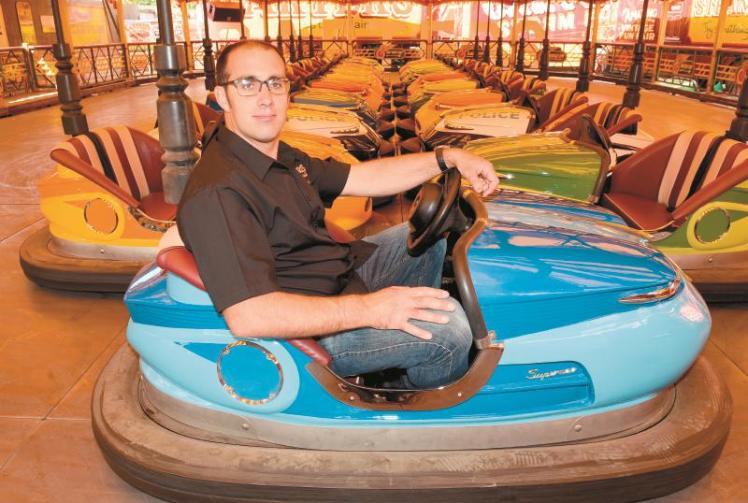 The traditional English travelling funfair is at a standstill because of the coronavirus pandemic but fair goers still have the chance to take a spin in a set of 1960s ‘Supercar Italias’.

The 18 dodgems were rescued in a very poor state in the mid-1990s by John Carter, who founded Carters Steam Fair with his wife, Anna, in 1977. 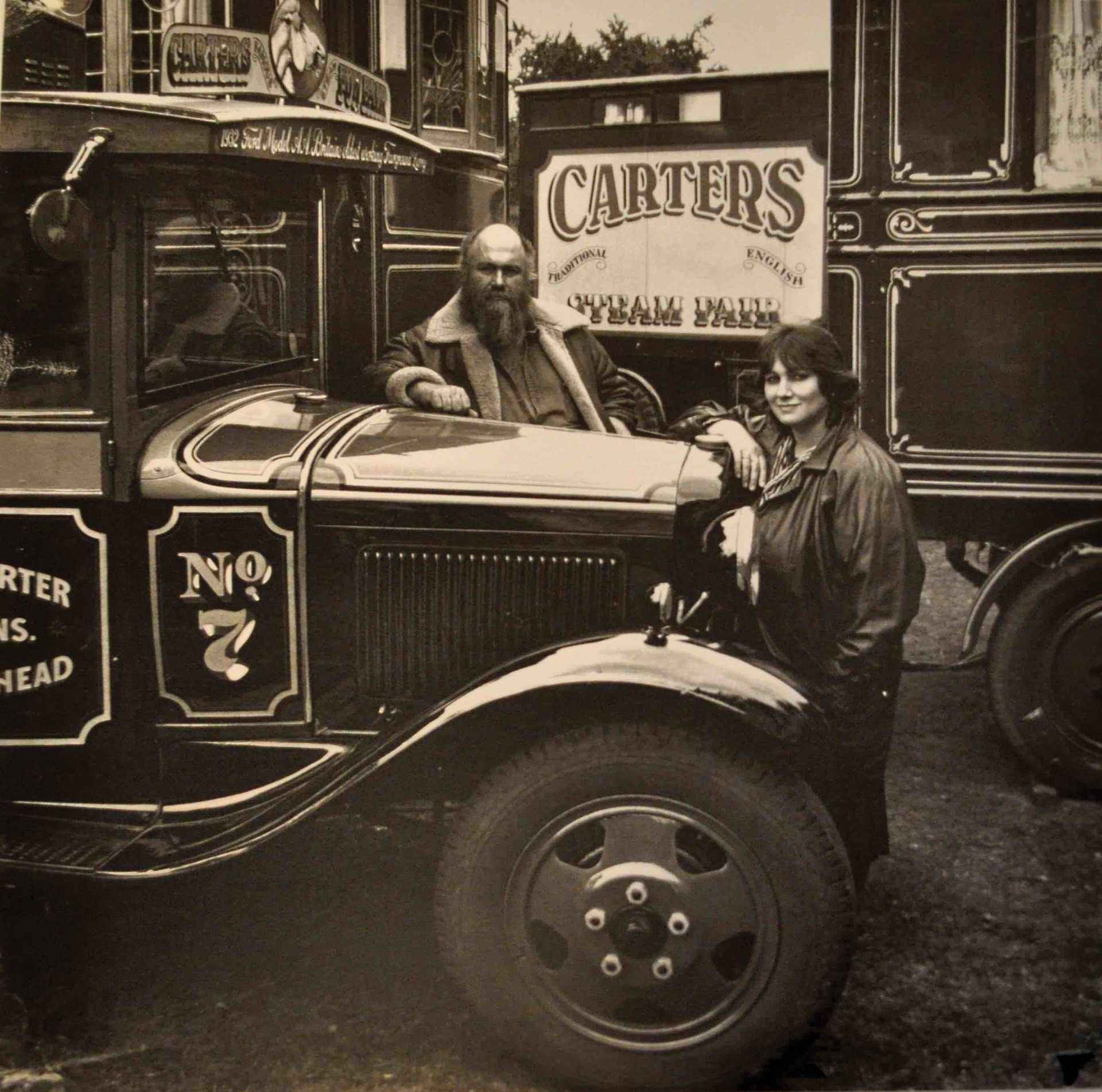 After six years of painstaking work the dodgems were going to be debuted at the opening of the fairground’s 2020 tour in April, but then came the COVID-19 crisis and the tour was cancelled. 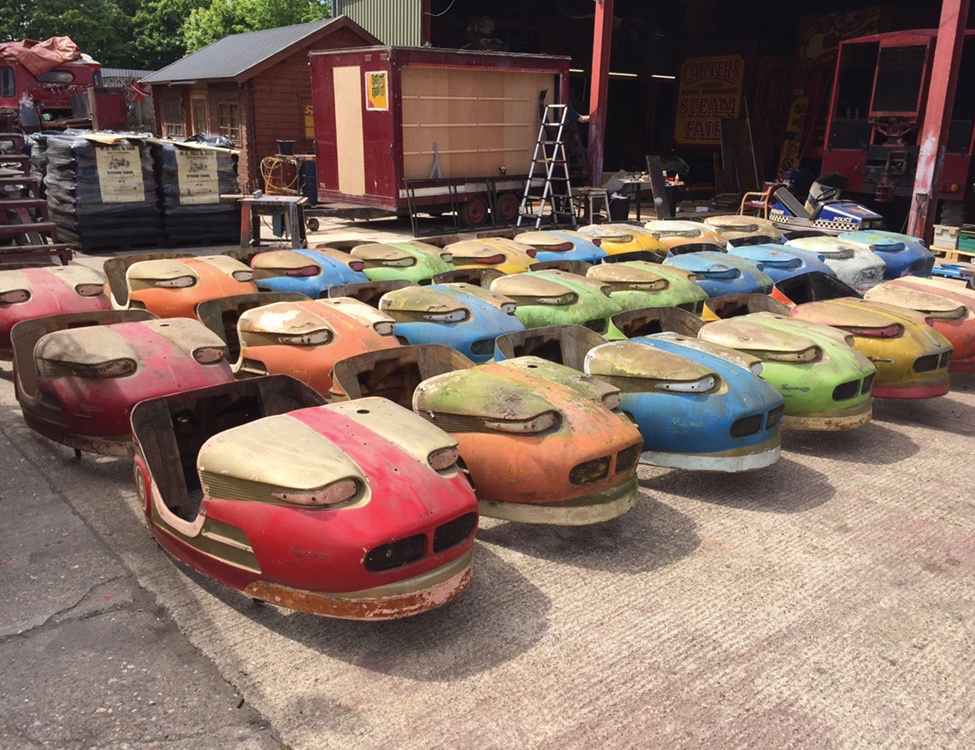 “As a business we always get into debt in January, February and March, and then the fair goes out and we make money.”

He added: “I honestly thought it was going to put us out of business.”

To keep things ‘ticking over’ during the pandemic Joby has been giving virtual sign-writing classes to people around the world. 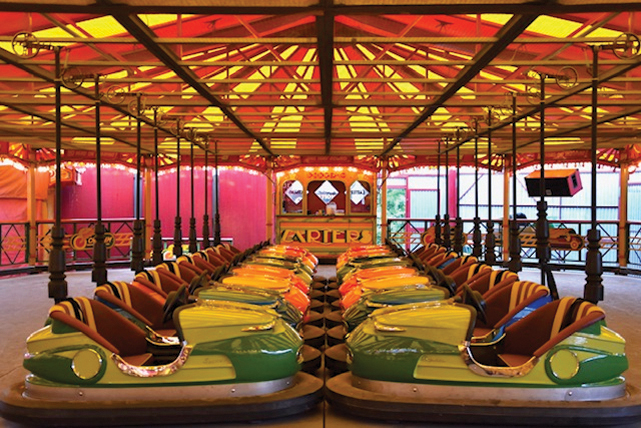 But with the easing of lockdown and the arrival of the summer holidays he came up with the idea of opening the dodgems in his yard.

As a father of three Joby says he understands parents are keen to get out of the house with their children but are also trying to avoid activities that involve crowds.

“People can come, in what they perceive as their family bubble, people they’re happy to be with, and we can hopefully make some money,” Joby said.

“I can’t risk taking the fair out because financially we could go bankrupt, I’ve got to wait until times are a little bit better, which of course I’m hoping will be next year, but we don’t know.

He added: “I know there’s other amusements open, I’m genuinely trying to appeal to people who don’t want to mix with other people.

“You have to put safety before money.” 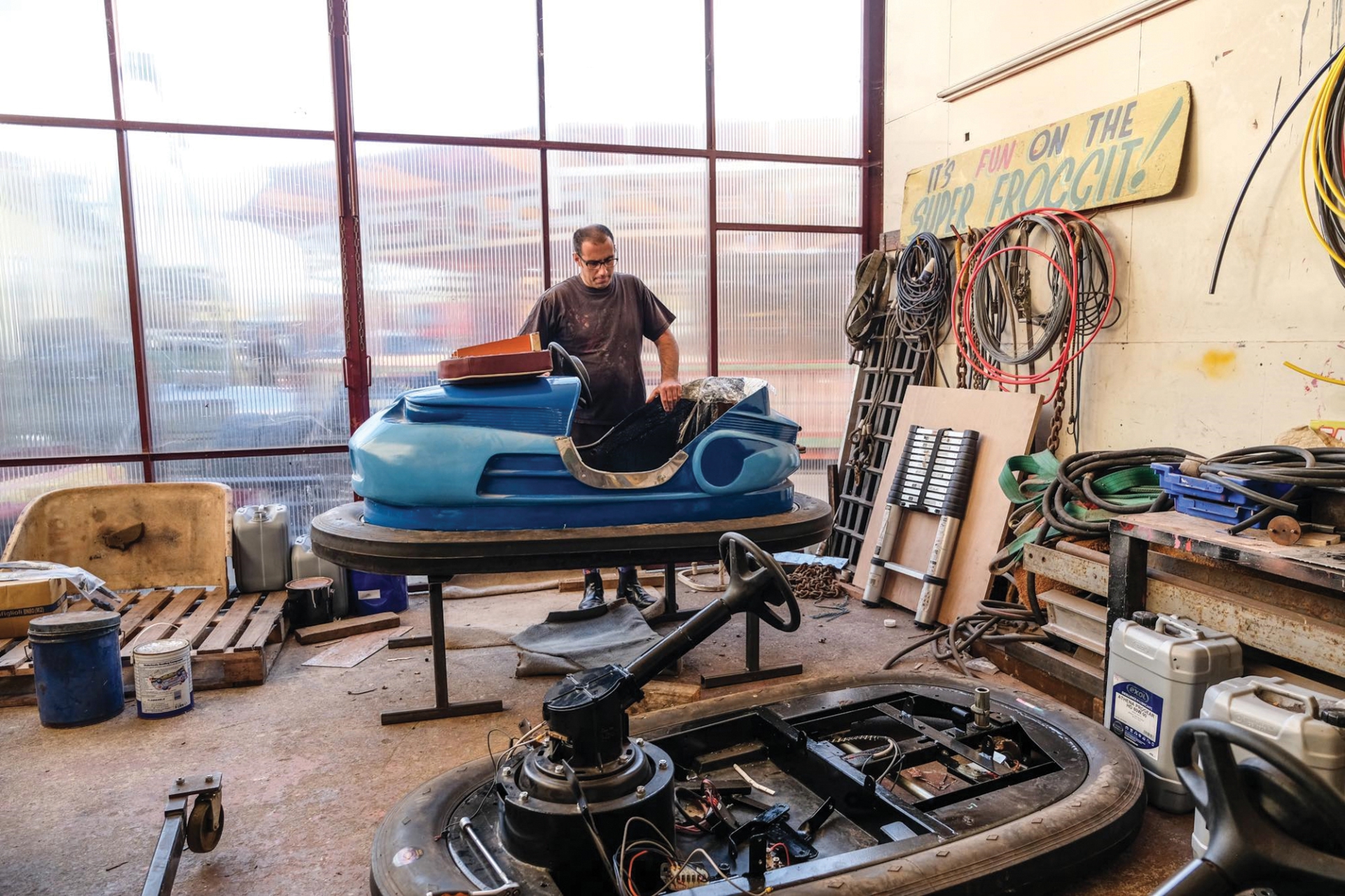 The Dodgems Experience started on Saturday, July 11 and runs until Monday, August 31.

Joby said: “Everyone who’s been on has absolutely loved it.”