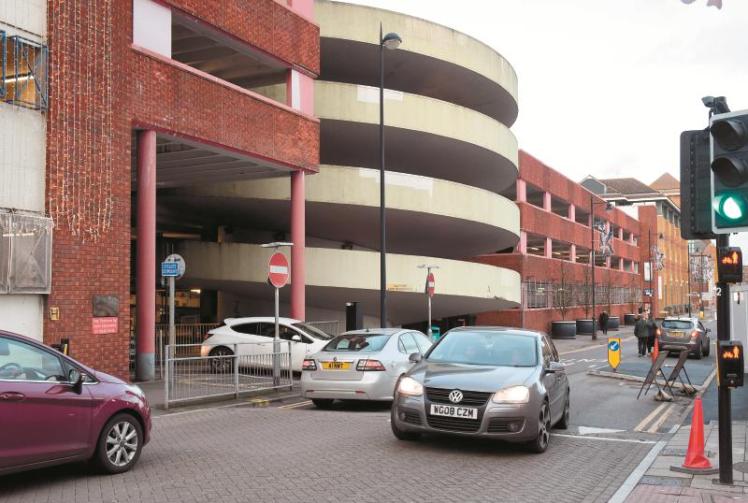 Drivers have hit out at congestion at the now two-way exit from the Nicholsons Centre car park.

Brian Dash contacted the Advertiser about the multi-storey, where drivers found themselves at a standstill waiting to exit in the busy period before Christmas.

Brian, who lives in Maidenhead, believes the congestion is down to the two-way road layout in Broadway introduced in July, which enables drivers to turn right out of the car park towards Frascati Way.

He said when the pedestrian traffic lights on Broadway are red, any more than one car queuing to turn right prevents all other cars exiting the ramp, causing a backlog.

Speaking  on December 23, Brian said: “A great advert for Maidenhead and Christmas shopping.

“No one will come here again, I don’t think.”

When asked about their thoughts on the issue on social media this week, Maidenhead residents echoed Brian’s concerns.

On Facebook, Sophia Swain called the layout a ‘nightmare’, while Amanda Louise Viner said the problem was ‘predicted by the residents who actually use the town’.

Melanie Hill said the right turn ‘should never have been implemented’, while Chris Guise called for the entrance and exit to be swapped to solve the problem.

Luke Beard was more positive, saying the move was ‘a good one’ from the council.

On Twitter, Leah N said: “Perhaps moving the crosswalk would alleviate this, I agree though, this is causing quite a bit of backup into the car park.”

User Paradise Photo said it was a ‘good idea but poorly executed’.

A spokesman for the Royal Borough said: “The Broadway exit from the Nicholsons car park experienced higher levels of traffic over the Christmas period, due to the increase in shoppers, and NSL [a car park design and management company] staff were deployed to help and manage the situation.

“As the car park is due for redevelopment, the opportunity will be taken to improve the layout and functionality of the car park.” 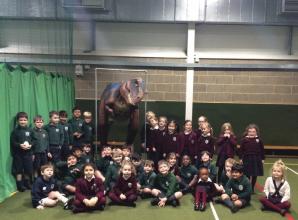 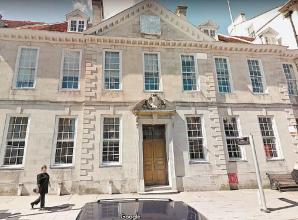 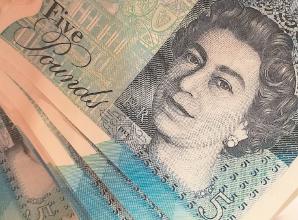 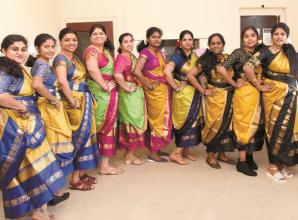 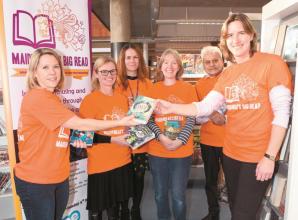 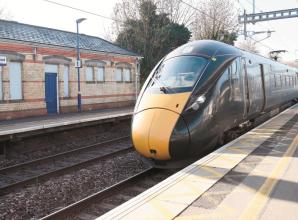 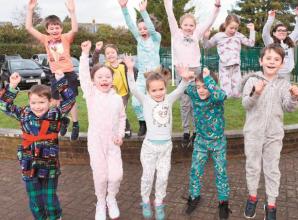 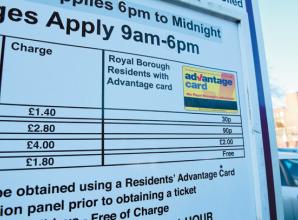 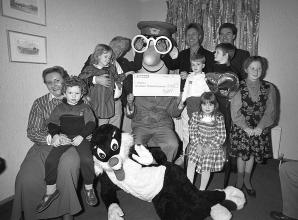 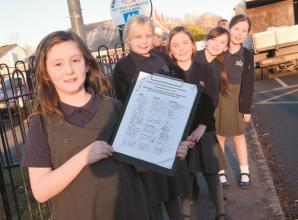 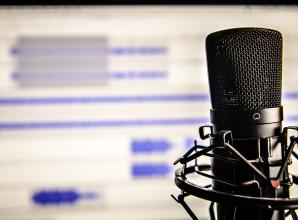 Listen to the latest episode of the Maidenhead Advertiser news podcast 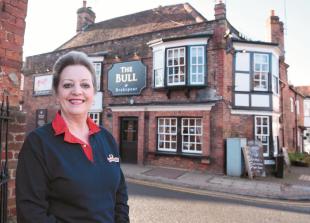 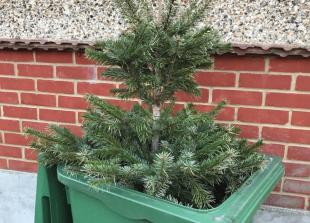 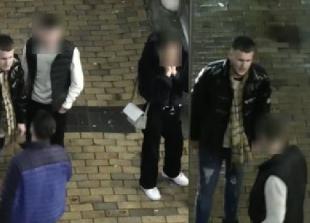 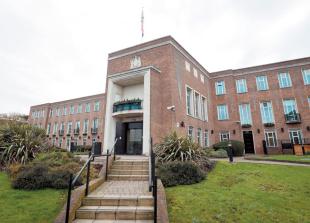 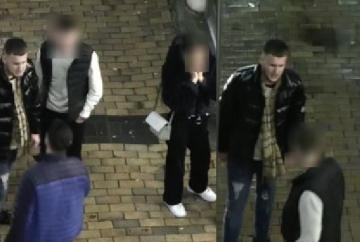