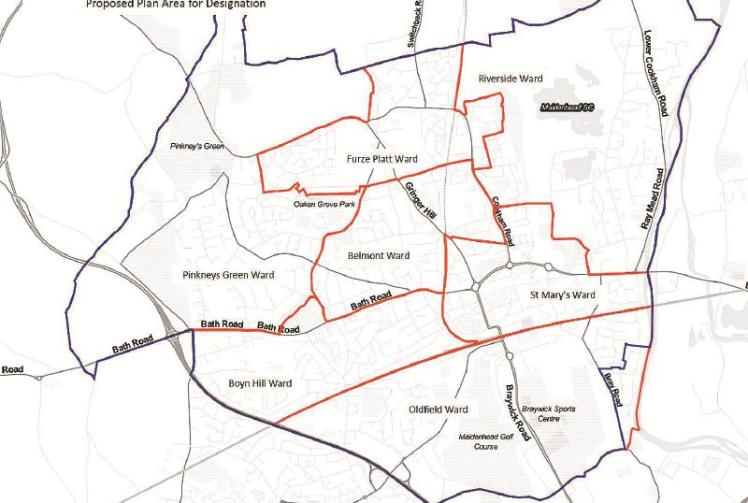 The red lines show where the neighbourhood plan could cover

The public may soon have a greater say over the future of the town after a volunteer group applied to prepare a local plan for the suburbs.

The Maidenhead Neighbourhood Forum – a group of 38 volunteers – has applied to the Royal Borough for designation to be the group res-ponsible for preparing a neighbourhood plan for ‘unparished’ areas of Maidenhead, covering Belmont, Boyn Hill, Furze Platt, Oldfield, Pinkneys Green, Riverside and St Mary’s.

A neighbourhood plan enables the community to shape a shared strategy for the area, potentially dictating where new homes and businesses are built and what infrastructure should be provided.

Matthew Shaw, chairman of Maidenhead Neighbourhood Forum, said: “The expectation is that, by having a local plan, it allows local people, for the first time, to have a say on how the town develops.

“Rather than being decided by officers and the elected members, it’s the public.”

Councillors will decide whether to award designation after a six-week consultation period.

The group intends to develop a plan through a series of public consultations.

The more people take part in the consultations, the better the plan will represent the public when it is put together, said Mr Shaw.

He estimates that it would take about nine months to put the first draft together.

Cllr David Coppinger (Con, Bray), cabinet member for Maidenhead and planning at the Royal Borough, said he fully backed the idea of a neighbourhood plan.

He said: “I am delighted.

“It’s absolutely great that this voluntary team have come together to do some-thing which we fully support.

“This fits together perfectly with the Borough Local Plan and I will give them every support I can.”

Cllr Coppinger added he had tried to introduce a neighbourhood plan in Bray when he was chairman of the parish council there.

Mr Shaw has appealed for more volunteers to get involved with the Maidenhead Neighbourhood Forum and to help draw up the plan together.

He said: “People can sign up to particular topics that interest them.

“You don’t have to be into neighbourhood planning itself.

“We have a natural environment topic, general transport, business, community facilities and more.”

If you would like to get involved with the Maidenhead Neighbourhood Forum, contact Mr Shaw by email at chair@mnf.org.uk 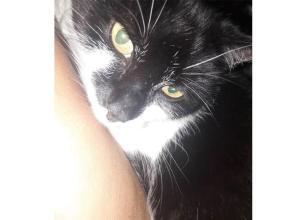 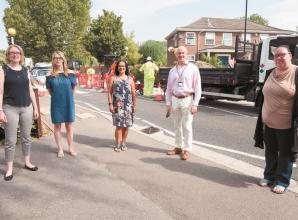 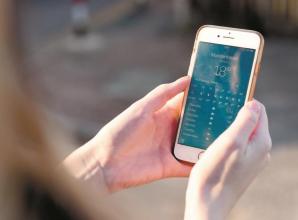 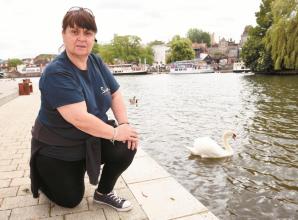 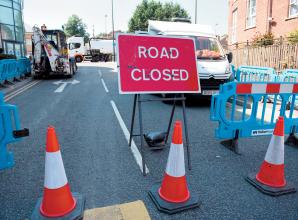 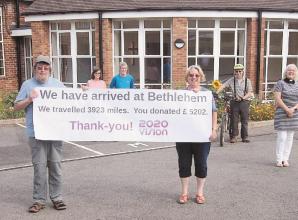 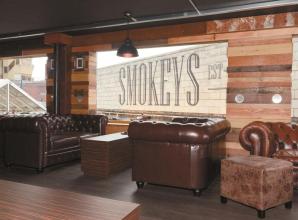 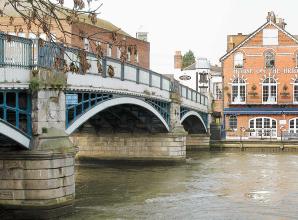 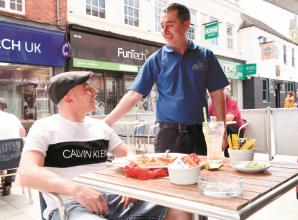 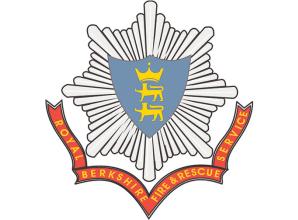 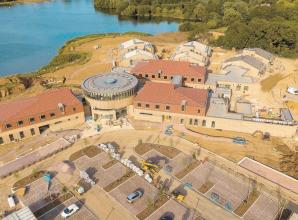 The pond in Kidwells Park, Maidenhead It has dried up