Two complaints made against cafe fighting for survival 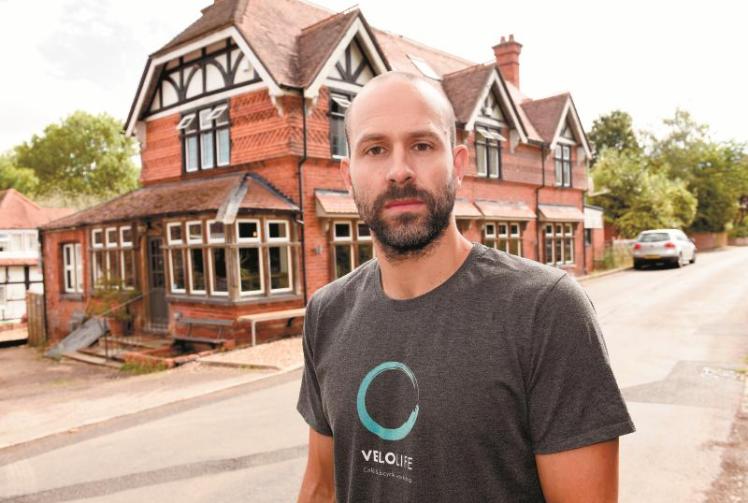 A popular cafe which is fighting to survive following a planning dispute has only had two complaints made against it in the past two years.

In a Freedom of Information request seen by the Advertiser, it is revealed that since August 2017 just two complaints were made against Velolife in Warren Row, with one bemoaning ‘nose and throat clearing’ by visitors.

The cafe is popular among cyclists, but under planning rules, Velolife is not permitted to have ‘cycle meets’ gathering at its site.

The council has brought an injunction against the cafe, threatening legal action if it is breached.

Of the two complaints made, one was directed to planning enforcement and the other to environmental protection.

One complaint states: “Once again it was extremely busy and very noisy with large numbers of cyclists both inside the building and outside the car park.

“There were again displays of unacceptable nose and throat clearing onto the car park.”

After discussions with the council, owner Lee Goodwin hopes to challenge the injunction in court and has started up a crowdfunding campaign to help pay for legal fees and costs.

Mr Goodwin has promised that any of the money left over will be donated to cycle charities Cycling UK and Qhubeka.

He said: “If we are not allowed to have cycling clubs or gatherings of cyclists then we will not be able to continue trading.

“We were hoping to get this resolved through conversation and common sense however this has not been possible and we are now left with no other option than to fight this in court.”

A Royal Borough spokeswoman added that as well as the complaints, action was taken against Mr Goodwin because he did not apply for the correct planning permission when he opened the cafe and ‘did not correct it’ for two years afterwards.