Debate over use of Battlemead Common continues 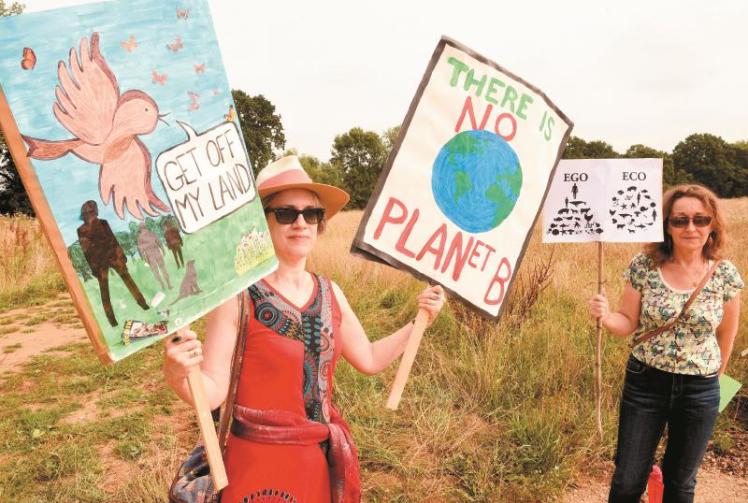 A debate on increasing public access to Battlemead Common versus the conservation of wildlife at the site continues.

The land off Lower Cookham Road, which was bought by the council last year, was officially opened on Saturday, August 3.

Wild Maidenhead and WildCookham, which protested at the opening, feel that allowing people and dogs to access 40 per cent of the 110 acres will cause biodiversity declines.

But Maidenhead Civic Society and East Berks Ramblers are disappointed that only the north and west fields are accessible and the east field – more than half the site –  is not.

Within the east field is a stretch of path that follows the 1934 boundary of Maidenhead.

Without access, the path of the Maidenhead Boundary Walk and the Millennium Walk, from Hurley to Maidenhead Riverside, cannot be completed in full.

Parties from both schools of thought have expressed their views through the Advertiser Viewpoint pages.

Mike Copland, chairman of WildCookham said: “The starting point should be the now declared environment and climate emergency, which was not declared when the council bought the land, you don’t start with the access.”

He added: “We need to start off having a plan for the site as a whole in order to meet the declared intention from the council.

“If we do this in the right way they will get a much greater range of enjoyment from it while at the same time addressing the environmental and climate catastrophe we’re facing.”

Ann Darracott, projects co-ordinator of Maidenhead Civic Society, said: “The reality is that the east field is being called off because over-winter wild fowl is being attracted to the water in winter but that’s only for some months of the year.”

She added: “I agree that a plan needs to be devised to protect wildlife but I don’t think public access should be an optional add-on.

“The council bought this land as public open space and just dismissing public access is not in the spirit of why it was bought.”

Although the land will be used for the annual Maidenhead Boundary Walk on Sunday, October 6, Ann feels the ‘tremendous views across to Cliveden’ the path provides should be accessible all year round.

“People who access nature reserves aren’t about to damage the wildlife, in my experience people like to see wildlife, they enjoy seeing it,” she said.

But she did agree that if more of Battlemead was to be accessible to the public, something needs to be done about dogs – saying there should be either no access to them or they should be on short leads.

Ann also said that in attempting to protect the land, the amount of fencing put up on Battlemead Common ‘is going to have an effect on the movement of deer and foxes’.

Mike believed ‘the issues are all capable of being resolved, but let’s start at the right point’.

Ann hopes access to the east field will discussed at the next Friends of Battlemead Common meeting next month, which Mike will also attend. 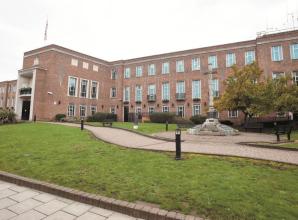 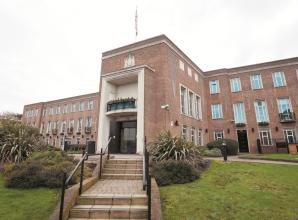 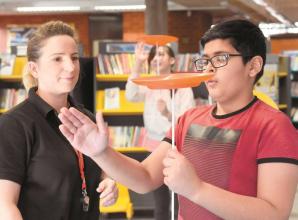 Clowning around at circus skills workshop at Maidenhead Library 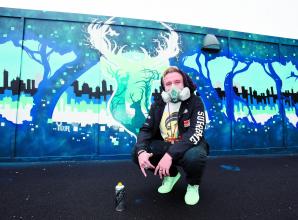 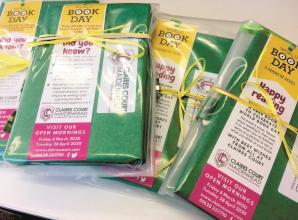 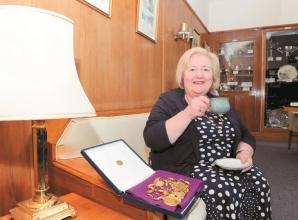 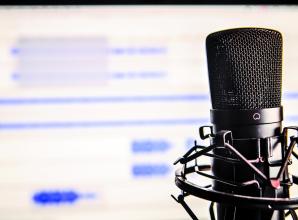 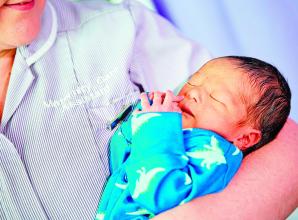 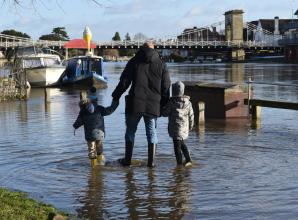 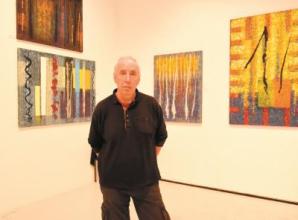 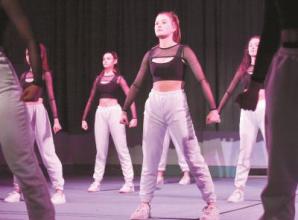 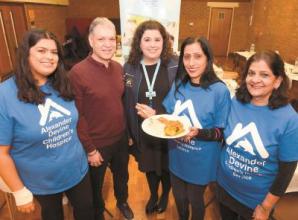 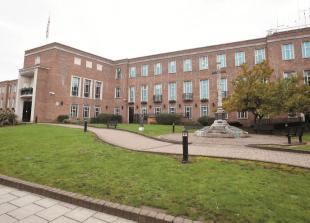 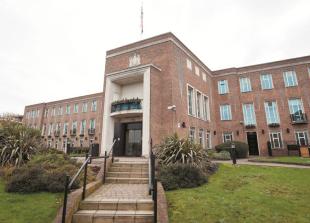 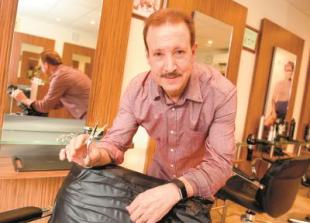