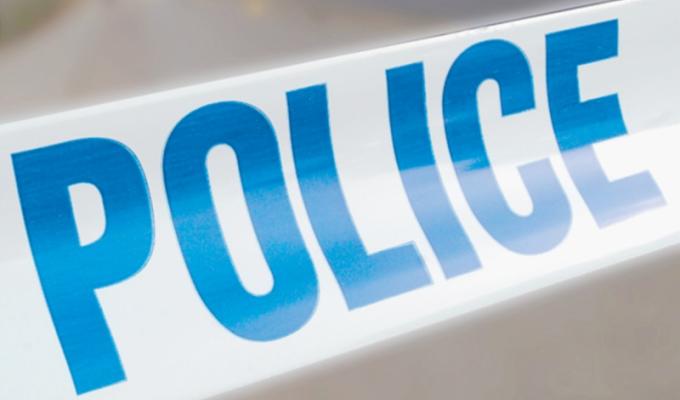 A man who was found in possession of 16 wraps of cannabis in Kidwells Park has been jailed for eight months.

Muneeb Mehran, 19, of Whurley Way, Maidenhead was sentenced for possession with intent to supply cannabis.

He was stopped by officers on Tuesday, June 5 2018 in Kidwells Park, Maidenhead. A search was carried out and he was found to be in possession of 16 wraps of cannabis, £80 in cash and a mobile phone.

Mehran was arrested and charged on January 10 this year and pleaded guilty to the charge following a hearing at Slough Magistrates’ Court on February 12, 2019.

He was sentenced and forfeited the cash and phone. The drugs he was carrying have been destroyed.

Investigating officer, PC Jack Ridout, of the Problem Solving Team for Windsor and Maidenhead LPA, said: “Thames Valley Police will continue to work tirelessly to prosecute any individuals involved in the supply of drugs.

“This case demonstrates that we are committed and will be relentless in our efforts to investigate, charge and bring before the courts anyone who seeks fit to make a profit from dealing drugs.”