Will Taylor and James Harrison 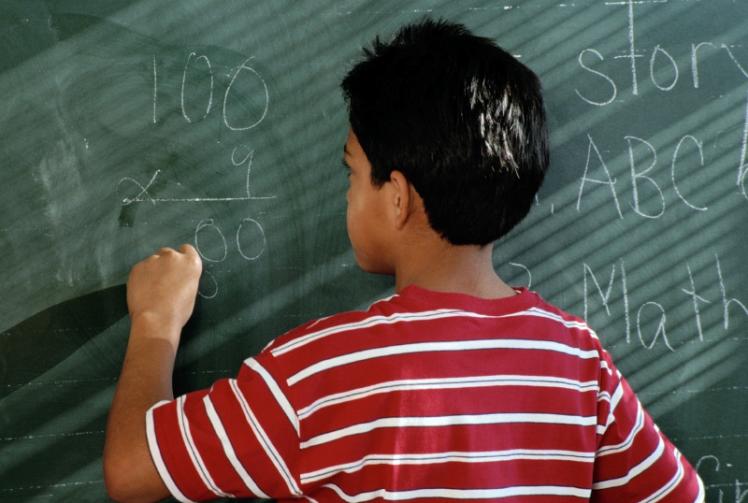 ‘Over my dead body’ was the response from a landowner to the suggestion a satellite grammar school could be built on his fields.

Education campaigner Peter Prior, who is also the executive chairman of Summerleaze, said he could not see reason in building a selective secondary school at the Spencers Farm site in Maidenhead.

The proposal for a school was included in the latest draft of the Borough Local Plan, which also suggests constructing 300 homes on the land – but it does not specify what kind of school.

Mr Prior, who is also chairman of the Excellent Education for Everyone pressure group, which opposes grammar schools, made his comments ahead of Thursday's cabinet meeting which will discuss the local plan, as well as education policy.

This will include a paper titled Improving Choice in Education that recommends councillors ‘endorse the development of selective or partially selective education within the education provision of the Royal Borough’.

Discussing the proposals for Spencers Farm, Mr Prior said: “They will not get a grammar school there. It will be over my dead body.

“I do not agree that children should be given an exam at 10 or 11 that sorts them into sheep and goats.”

In 2012 Mr Prior backed plans to move Furze Platt Senior School to the Spencers Farm site, which were later dropped.

He said the government did not have a mandate to begin implementing grammar school proposals as it was not included in the national Conservative party manifesto.

However, the Maidenhead Conservative manifesto in 2015 did include a commitment to ‘promote school choice through support for free schools and satellite grammars, national legislation permitting’.

The report also includes a recommendation that managing director Alison Alexander and cabinet member for children’s services Cllr Natasha Airey (Con, Park), write to all secondary schools in the borough asking if they are interested in switching to a selective or partially selective system.

If the recommendations are approved, the report said it would be unlikely for any changes to be made before admissions in September 2018.

The leader of the council, Cllr Simon Dudley (Con, Maidenhead Riverside), sought to play down the link between the site and plans for a grammar school, saying: “There will be a requirement for at least one new school in the Royal Borough, particularly in Maidenhead.

“The site at Spencers Farm could be a site for a new school, so could Maidenhead Golf Club, and national legislation permitting that could be a school subject to academic selection – but we will have to see how that goes.”

The report will be considered at cabinet at 7.30pm at the town hall in St Ives Road.