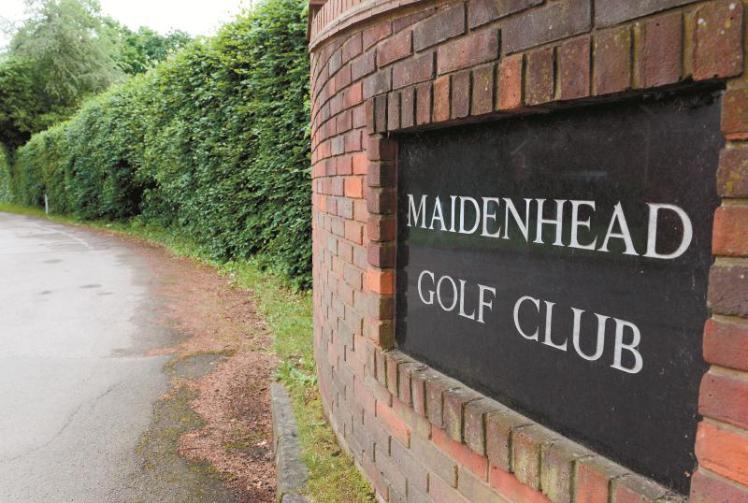 Submission of the final draft of the Royal Borough Local Plan – its planning blueprint up to 2032 – has been pushed back for the second time.

Under the latest timetable for the scheme, the document is due to be handed to the Government next July, around eight months later than first intended.

However, councillors are confident this will have no effect on the adoption of the policy, which is still expected to happen in December next year.

The announcement of the latest delay follows a cabinet meeting in September in which it was agreed to push back submission of the plan to the Department for Communities and Local Government some months to April 2017.

The next round of public consultation will start next month.

Speaking about the further delay to July 2017, Cllr Derek Wilson (Con, Oldfield), the cabinet member for planning, said the changes to the timetable were being supported by the Planning Inspectorate to allow the borough to properly assess all the responses the council expects to receive.

Comments on the latest version of the plan, which includes provision for 14,211 new homes, will be accepted between Friday, December 2, and January 13, 2017.

This will form the basis of amendments to the plan which can be added ahead of the final version being submitted to the Government.

Cllr Wilson added: “The Borough Local Plan affects us all – this is about homes, leisure centres and new schools, as well as a wide range of other amenity sites that could be developed in the next 16 years.

“We are committed to doing all we can to make the borough a great place to live, work and enjoy and this plan is about providing the right development in the right places and at the right time.

“We want to provide a borough for everyone and enable and support sustainable but sympathetic development to meet the needs for accommodation of the local population.”

Visit www3.rbwm.gov.uk to find out more about the plan.