FEATURE: Explore the archive at the Commonwealth War Graves Commission

An internationally significant archive stored at the Commonwealth War Graves Commission in Maidenhead will be open to the public for a special event this month – but can be accessed any time by appointment. Assistant editor NICOLA HINE reports.

0
It operates in 23,000 locations in more than 150 countries across the world and strives to ensure that 1.7million people who died in two world wars are never forgotten.

The work of the Commonwealth War Graves Commission (CWGC) is of huge international importance and its aims, as set out when it was founded in 1917, remain as relevant now as they were almost a century ago.

At the headquarters of its work, in Marlow Road, Maidenhead, is an extensive archive of records, plans, drawings, photos and other artefacts which help to tell the stories of servicemen and women.

Later this month the doors will be opened to the public as part of the national Explore Your Archive campaign, which aims to showcase collections and help visitors discover stories from the past.

The archives can also be accessed throughout the year by appointment.

“We have so many interesting stories and artefacts which we don’t normally get the chance to show off. The event is free to all and we really hope to see as many people there as possible.

“If anyone has any information or photographs of the men and women we look after from both world wars, it would be lovely for them to bring these along.”

Guests on the afternoon will be able to see curios, documents, films, journals and cuttings about the commemoration of the war dead.

There will be talks by staff and a chance to speak to experts, as well as a film about the CWGC’s work and original copies of artefacts such as letters from Winston Churchill, Rudyard Kipling and King George V.

The commission’s collection includes plans of cemeteries, including Maidenhead’s in All Saints, which show the positioning of graves and memorials, as well as planting schemes for the sites.

Artefacts include a locket with a photo of a loved one, and a pocket watch, belonging to Australian soldiers from the First World War. A scrapbook of photos includes images of King George V visiting some CWGC sites in the Twenties.

The open afternoon will run from 1.30-4pm at the commission’s head office in Marlow Road.

Visit www.cwgc.org to find out more about accessing the commission’s archives. 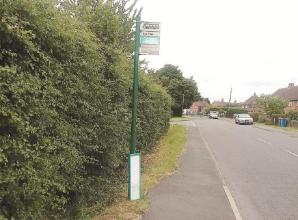 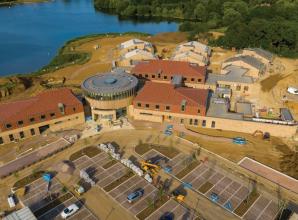 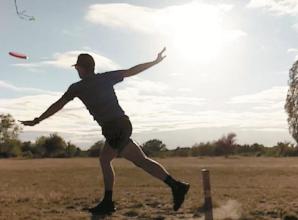 Disc golf the perfect sport to try during lockdown 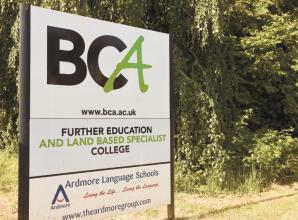 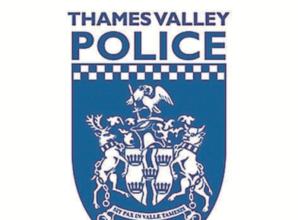 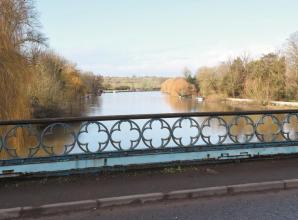 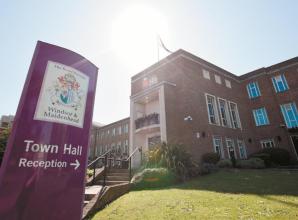 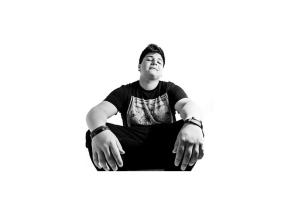 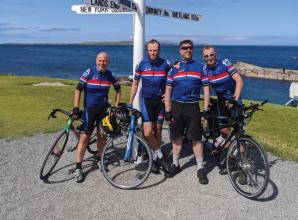 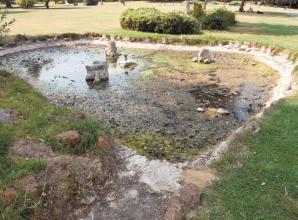 Kidwells Park ponds to be cleaned and re-filled 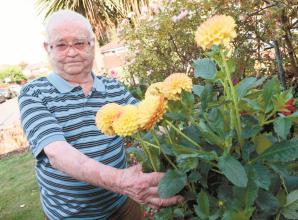 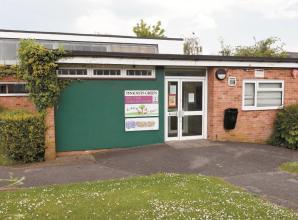 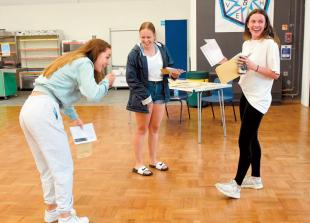